How do USC Students Feel about Alcohol in the Greek Community? - DatelineCarolina 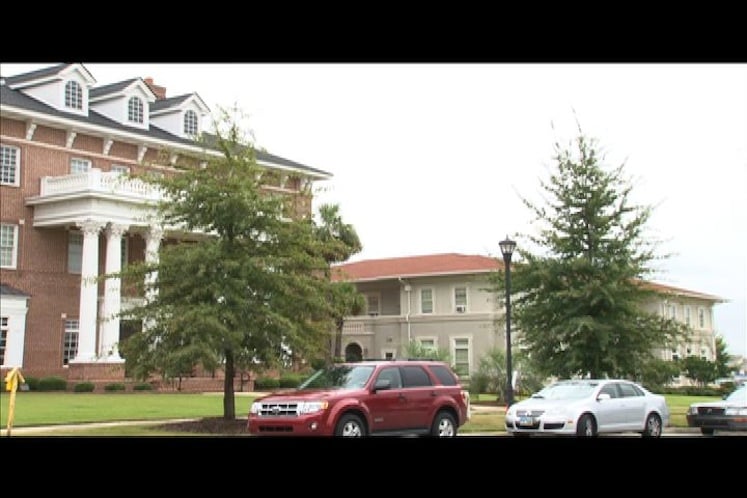 USC's Greek community is centered around the Greek Village.

Over 40 alcohol violations by the Greek community at the University of Clemson lead the school to take drastic measures and halt fraternity and sorority social activity for the rest of the semester. The latest incident involved a fraternity pledge taken to the hospital last week for an alcohol overdose.

One fraternity member at USC says he felt the punishment was not fair.

"Oh, it's way too harsh. I mean, there's no question on that. They shouldn't punish every single fraternity or every single sorority just because one person made a mistake. So it was definitely too harsh," Lakeland Meadly says.

Many students feel that most college students drink whether or not they are a part of a Greek organization.

"Alcohol is kind of an issue with anyone that is our age if that' something that you're in to, not necessarily just primary Greek people. I mean, I know some people that are not Greek affiliated what so ever and still drink," Alpha Chi Omega Sorority member Anna Johnson said.

The risk manager for the Phi Sigma Kappa fraternity feels that it's the individual organization responsibility to keep their members in line, not the university's.

"I don't feel that it's that big of an issue. I think if you police it yourself and keep it under control, then you should never have to suspend an entire organization," said Casey Bran.

South Carolina students seemed to agree that this kind of suspension should never, and will never take place on their campus.

"No absolutely not! I think that it should be a warning and some measurements should be taken, but definitely not shutting Greek life down," says Anna Johnson.

"No I don't think the body would ever suspend Greek organizations at all," Bran says.

South Carolina's Greek life representative said currently there are not alcohol issues in the Greek community at USC so nothing like this will take place any time soon.