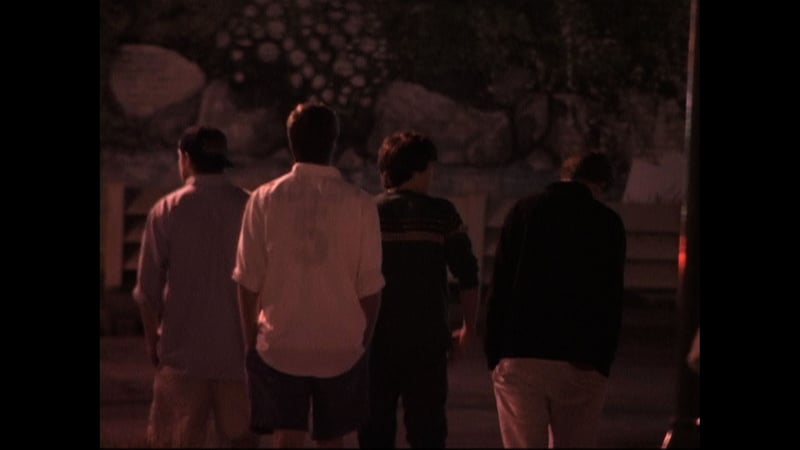 One law puts an 11:00 pm curfew in place for anyone under 18 on public property.  There are some exceptions to that curfew, including exempting teenager who is working or a child who is involved in a school or sporting event.

Scott Linaberry the president of Five Points Association, says the proposals are a must, especially the 11:00 pm curfew.  He says this past summer the large crowds of underage young people  overwhelmed police in the area.

"Once high schools got out, there were a lot of young kids down here that were not bar customers, that couldn't get into bars," Linaberry says. "So instead of going home they were pretty much congregating anywhere causing lots of problems for the police."

Linaberry also says he feels the open container proposal will help get a lot of drunks off the streets and clean up the image of the entertainment district.