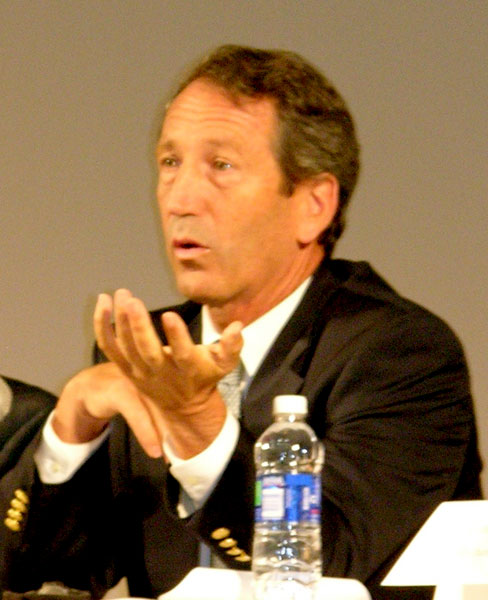 Gov. Mark Sanford says tuition increases have to be brought under control, but some of those at his Higher Education Summit on Tuesday questioned the statistics he's using. 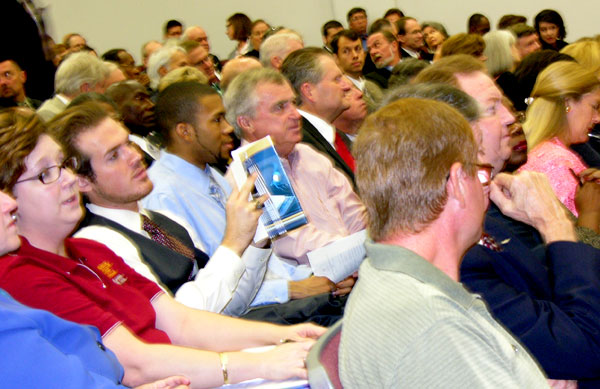 How much blood can you squeeze from a turnip when the turnip is the students and parents paying tuition to South Carolina colleges and universities?

Gov. Mark Sanford repeatedly asked that at his Higher Education Summit on Tuesday.

"We are sixth in the United Sates in tuition," Sanford said. "We are at the top of the curve, and we can't continue where we are."

The schools contend, however, that the tuition increases are the result of continued cuts in state support. USC says its state funding has been cut by $105 million, or 47 percent, in two years as the Legislature has struggled with how to cover hundred of millions of dollars in budget shortfalls. More cuts are expected next year as federal stimulus money ends and the state could be faced with a budget hole as large as $1 billion.

Continued and increased dependence on tuition and fees to support higher education is not sustainable, said Michael Poliakoff, policy director of the American Trustees and Alumni Council. Among other things, the council says it is committed to "academic freedom, excellence and accountability" at the nation's colleges and universities.

"The solution is to do more with less," Poliakoff said. Among his suggestions were scheduling higher-demand classes in the morning and having more tests on Fridays to do away with what he said was the "deplorable Thursday through Sunday party culture."

Sanford, a Republican who leaves office in January, said he hoped to "to begin a conversation not about perceptions, but about realities."

But differing realities quickly became apparent among the approximately 400 people who came to the hourlong meeting at Midlands Technical College's Airport campus.

There are very different understandings of the same data, said Garrison Walters, executive director of the state Higher Education Commission, "but of course we believe our view is the only accurate one."

The governor wants a moratorium on campus building projects, saying that continued construction is one of the reasons tuition is increasing. USC's vice president of finance, Ted Moore, said the projects create jobs needed during this soft economy.

"This is a time to build," Moore said. "Ask any contractor. We're in a recession; we need those jobs."

The schools say tuition and fees do not fund most building projects, and Moore said USC was working hard to find other funding sources.

Sen. Kevin Bryant, R-Anderson, said the schools need to be more open about their spending.

"Are we comparing apples to apples?" he said. "Otherwise, it's not fair to any one of us in the Legislature. Where do we go from here?"

He said it was critical that Sanford's successor take up the issue in January and that it was unfortunate the summit did not happen until the last few months Sanford is governor.

"This should have happened a year ago," he said.