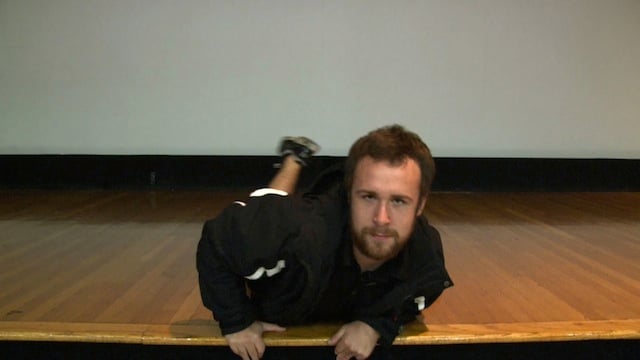 Thompson, a senior at USC, is a veteran to the comedy scene. He says he likes to take full advantage of open mic nights because it is a chance to test out new material in a non-competitive environment.

Tuesday night, Thompson tried a new format by telling stories about his career.  The audience laughed as Thompson vividly explained his worst standup experience ever at the Comedy House in Columbia.

Thompson has been doing standup comedy for quite some time and says he got started after watching comedian Steve Byrne on Comedy Central. Thompson says he thought he was funnier than Byrne so he decided to give standup a try.

The following year, Steve Byrne performed at USC and signed Thompson's poster:   "Hey, good luck. Hopefully I'll see you in the scene, maybe I'll open up for you one day."

Thompson says he thought it was ironic because he thought he was better than Byrne.