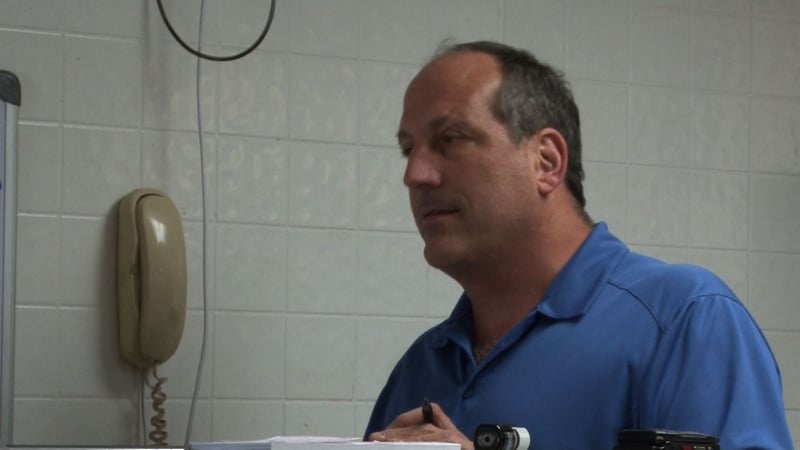 Some USC students think their political opinions simply don't matter.  That could explain why students living in The Retreat apartment complex had no idea they were actually living in Cayce  and can vote in the Cayce City Council election.

"I had no idea, and I don't feel like our vote would make that big of a difference," says Rachel Graves, a USC junior.

"I feel like that doesn't affect me, even though we're a part of Cayce no one else is around us," says Karen Jean Byrd, a USC junior.

Chris Kueny, owner of Sub Station II in Cayce, is running for Cayce City Council.  One of Kueny's goals is to spread the word to Retreat residents that they can vote in this race.  He says there was only one registered voter in The Retreat last year.

Kueny says his love for the environment is what will stand out to a younger generation.

"I think that young people are more aware of some of the environmental issues than some of the older people who have grown up calling us tree huggers," says Kueny.  "So I would be part of the new guard or a new era...and the younger people are going to be welcomed into that group where as the old guard are just sort-of stuck in their ways."

Some students still think their opinions wouldn't matter, even if they were involved.

"People don't listen to college students as it is.  I feel like honestly they would never consider a student complex as any of their problems," says Karen Jean Byrd.

The results of the November election may show if Kueny succeeded in increasing the number of voters at The Retreat, or if students still don't want to bother.