Not Paying Attention When Crossing the Road can be Dangerous - DatelineCarolina 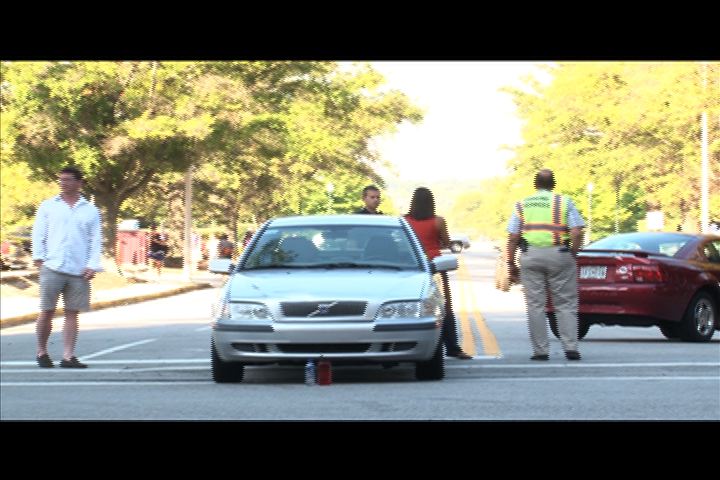 Accidents between inattentive pedestrians and vehicles getting to be more common on USC campus.

USC student Kyle Peterson was riding his bike across the intersection at Devine and Park in Columbia, last Thursday when police say he hit a car and landed in the hood.  Peterson suffered only scrapes and cuts to his hands and legs, and police say he was lucky.

"These accidents normally happen when people aren't paying attention," USC Police Captain Eric Grabski said.  "Most of these times these accidents are avoidable."

That's exactly the lesson that Grabski wants to pass on.

"We really need to pay attention and it's really as simple as that," he said.

USC averages between two and three accidents of involving pedestrians not paying attention to traffic every semester.