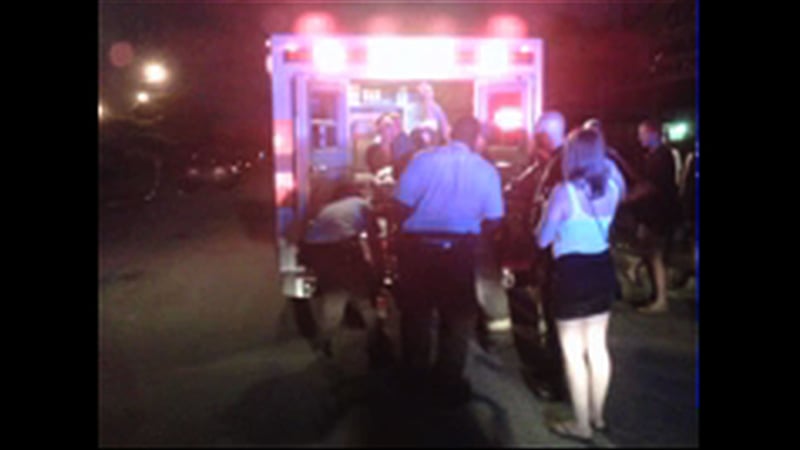 The students said they were trying to prevent a man from crashing their fraternity party. They told police when they asked Carlos Garrick to leave he turned and stabbed the 19- and 21-year-old students.

Richland County Deputies would not comment.  Some USC students had plenty to say.

"I think that cops should be cracking down on DUI's and other things like stabbing's and shootings rather than giving out underage drinking tickets," Mitch Anderson.

Authorities say no one was severely injured in either incident and Columbia bars are now considering hiring off duty police officers to help keep the city safe.