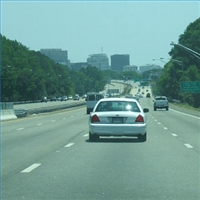 A South Carolina House subcommittee approved fast-tracking a bill that could punish teenagers for dropping out of school or for poor attendance.  If the bill passes, the teen's drivers licenses could be suspended until they turn 18.

Legislators say they want to move the bill through the House as quickly as possible in order to give it a chance to pass this year.