Woman in Car Accident With Mayor-Elect Benjamin in Serious - DatelineCarolina 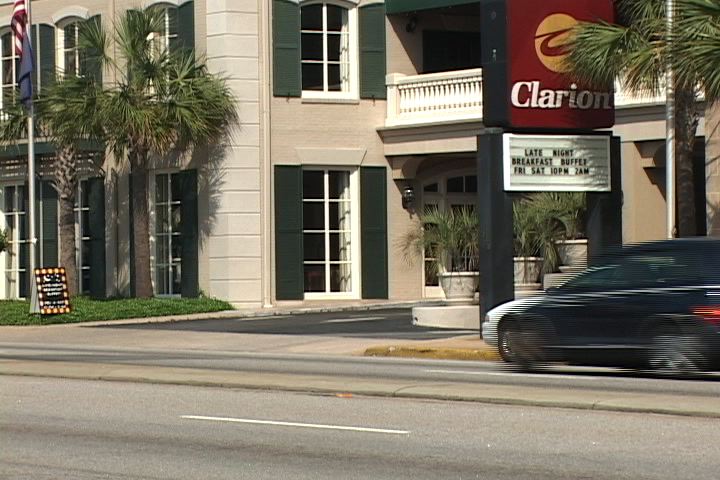 Deborah Rubens works as a breakfast server at the Clarion Hotel on Gervais Street.

Columbia Police Chief Tandy Carter says the investigation on the car accident involving Mayor-Elect Steve Benjamin is ongoing but released no details about the incident on Friday.  Carter says investigators have talked with three witnesses to the accident.  The South Carolina Department of Public Safety says it will oversee the investigation if Chief Carter asks.

The woman involved in the car accident involving Mayor-Elect Steve Benjamin has been identified as Deborah Rubens.  She suffered head and pelvic injuries in the accident and is at Palmetto Health Richland Hospital .  A relative of Rubens says she is in serious condition and on life support. He say Rubens has not opened her eyes but responds to pain.

The accident happened early Wednesday morning at the intersection of Gervais and Pickens streets when Benjamin's SUV struck the side of Rubens' car.

Rubens was headed for work at the Clarion Hotel on Gervais Street.  Benjamin, who won his run-off election for mayor the night before, was going to an early morning television interview about his victory when the accident happened.

Clarion Hotel General Manager Bill Ellen said Rubens worked had there for about ten years and just turned 61 years old.  He also said Rubens was loved by her customers, and they have been asking about her condition.

Benjamin has released a statement about the accident.

"As to the accident, the city police are conducting a complete investigation," said Benjamin.  "Because of my position as Mayor-elect, I requested that the city ask another law enforcement agency to participate in the investigation to avoid the appearance of favoritism.  It would be inappropriate for me to comment before they have finished their work."

Benjamin also said he has contacted the hospital to try to visit Rubens.