Are Sugar Substitutes Really OK for You? - DatelineCarolina

Are Sugar Substitutes Really OK for You? 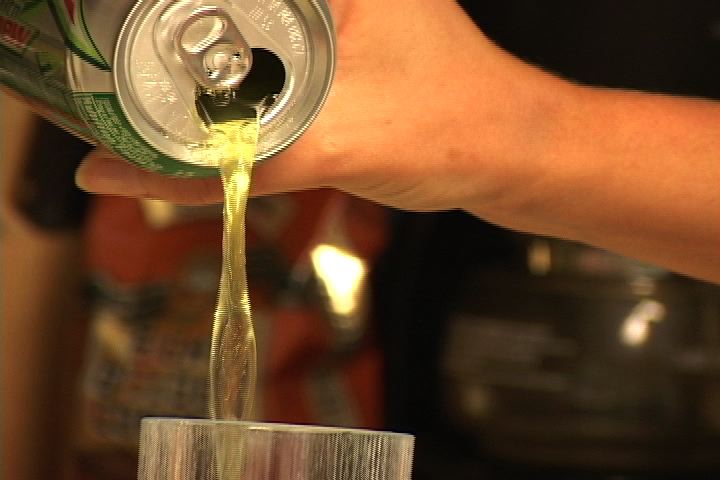 Aspartame is found in most diet sodas. 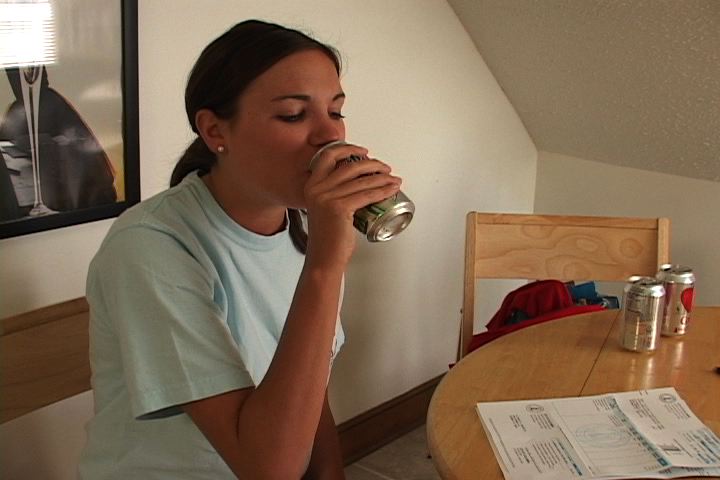 Emily goes through two cases a week of diet soda.

Most people think that drinking soda with a sugar substitute is healthier for you but there is some controversy over the issue. Some studies have shown there are health risks associated with sugar substitutes while others say they are perfectly safe.

The first thing Emily Smoak does when she wakes up is go to the refrigerator for a diet soda and continues to drink more through out the day. She drinks about seven or eight a day. But her doctor recently told her she needed to cut back.

"I told my doctor that I get headaches and she told me it was probably from all of the diet soft drinks I had a day," says Smoak.

It isn't the soda that gives Emily a headache her doctor says it's the artificial sweeteners in the drink. Although the Food and Drug Administration approves it some studies have found that there are some heath risks associated with the sweeteners. One study done by the National Cancer Institute found that twelve out of 300 rats developed brain tumors.

Aspartame is one of those sugar substitutes and has been reported to cause headaches, vomiting, dizziness, hives, fatigues and even cancer. Aspartame is 200 times sweeter than regular sugar. It is not only found in diet soda but also in products like sugar free gum and sugar free yogurt.

Kaye McGinnis is a dietician at Providence Hospital and she warns her patients about the potential problems with artificial sweeteners. She say that these sweeteners are not natural and not made from real sugar at all.

"They are chemicals. They are not the cousin of sugar and it was actually found when they were coming up with a pesticide," say McGinnis.

Kaye doesn't tell her patient to not drink diet sodas at all but the key is moderation. She recommends no more than three a day. She also agrees with Emily's doctor in that she does need to cut back.

Emily still drinks just as many soft drinks but did cut back for a few days. The days she cut back she found that her headache went away. Like many people Emily says she hooked and will keep drinking her diet soda.