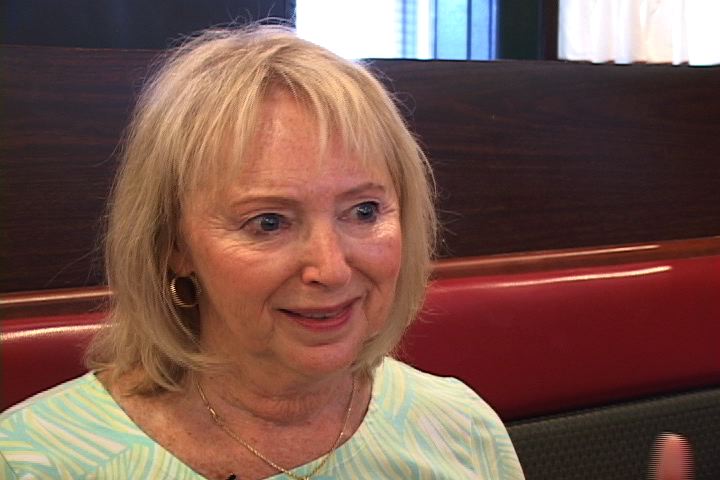 Ann Kline has lived in Columbia for 40-years and thinks Benjamin will be good for the city.

30-year resident Georgia Gillens says she is focusing on the hope Benjamin is bringing to the city. 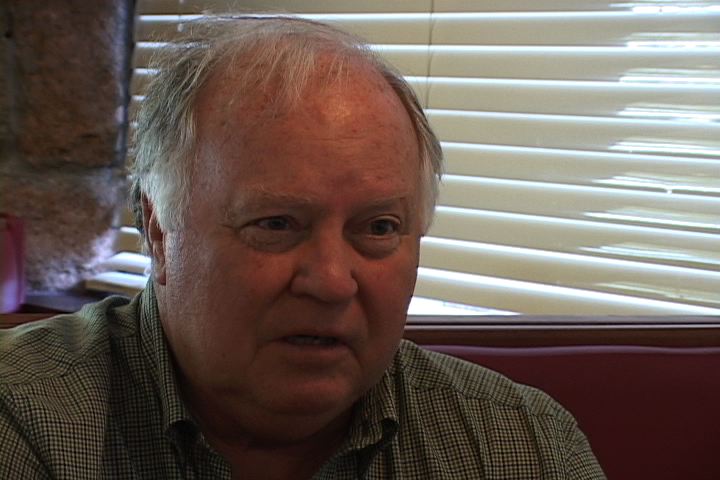 Bill Cline thinks the city has lacked diversity in the past and Benjamin will bring diversity to the city. 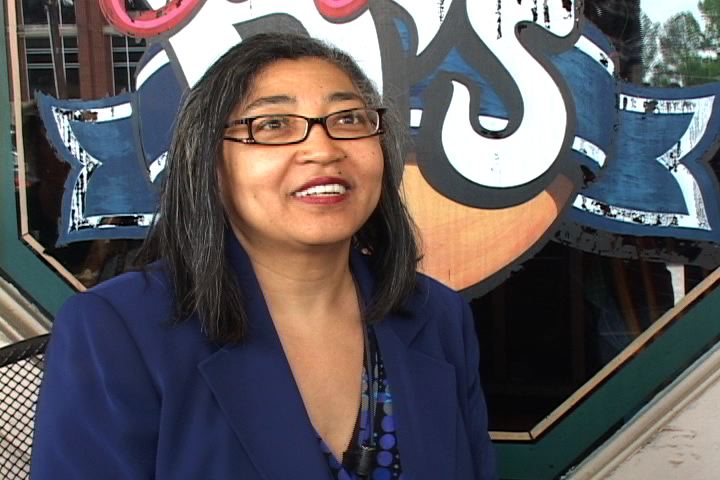 Carol Lee thinks the people in the city will have a voice now.

Columbia elected Steve Benjamin to be their Mayor in a run-off election against Councilman Kirkman Finlay.  Long-time residents of the city are reacting to the first African-American Mayor in its history.  They say the color of his skin has nothing to do with why they elected him.

"For me to not say it's significant would be to belittle it but that not what I want to focus on I hope that what we look at is the vision that Steve is going to bring," says Georgia Gillens, who has lived in the city for 30 years.

Many residents agree Benjamin will bring something new to the Capital City.  They believe their voices will be heard when he is sworn into office.

"I believe in diversity and I think we have lacked diversity for a long time," says Columbia resident Bill Cline.

"I think it's going to make a significant impact on our community, I think the community as a whole will feel like they can have a voice," says Carol Lee.