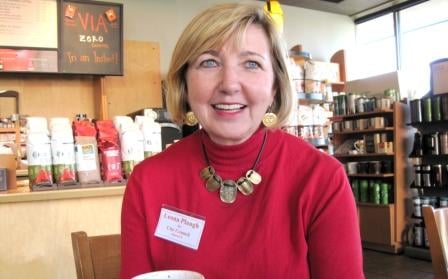 Plaugh relied on door to door campaigning, as well as stops at businesses.

District 4 includes some of the more affluent and conservative precincts and it includes Fort Jackson and Heathwood, Garner's Ferry, and Hampton neighborhoods.