Salt Limits Could Be Coming to Keep You Healthy - DatelineCarolina

Salt Limits Could Be Coming to Keep You Healthy 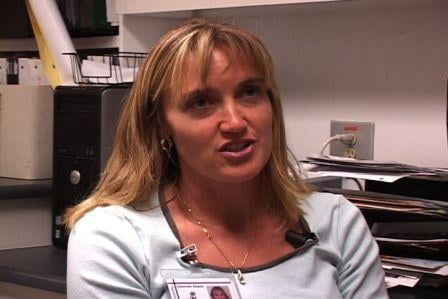 The U.S. Food and Drug Administration take action to limit the amount of salt put into the food you eat.  It's looking at new guidelines that would try to make sure companies make the food you buy healthier.

USC nutritionist Deborah Zipple says this is a step in the right direction.

"Our food manufacturers add just far too much sodium to our food and it seems to just be increasing and increasing," Zipple says.  "As our tolerance for salt goes up, people need more salt to make the food taste better."

Too much salt can lead to hypertension, heart disease, and stroke, Zipple says.  With the new limits, up to 100,000 deaths from these diseases could be prevented annually by reducing salt intake.

Zipple says the new measure can be effective, but it must be introduced gradually.

"They're not going to overhaul it all in one blow.  They're going to take a very long time to do this so people's taste buds can adjust to the changes," Zipple says.  "And it does work.  When people who have congestive heart failure and heart problems start reducing their sodium intake, they stop requiring so much because it becomes too salty for them."

It may take some time for the F-D-A to successfully reduce sodium intake.  Some food manufacturers like Kraft and Campbell's have already began to cut the amount of salt in their products.