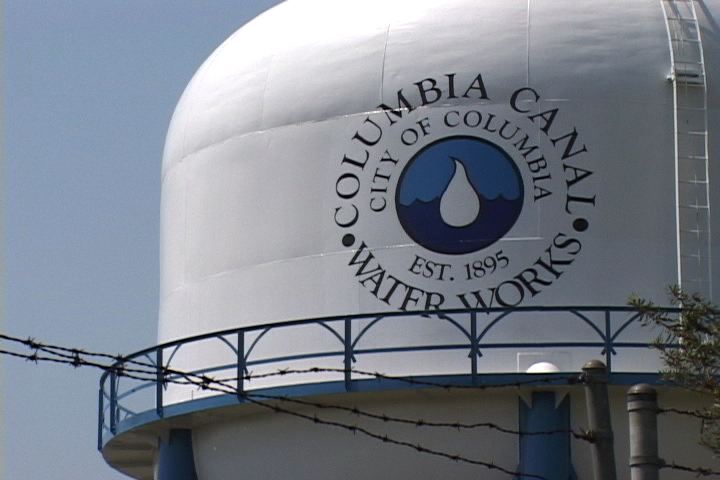 The canal provides water to the water treatment plant serving most of Columbia. 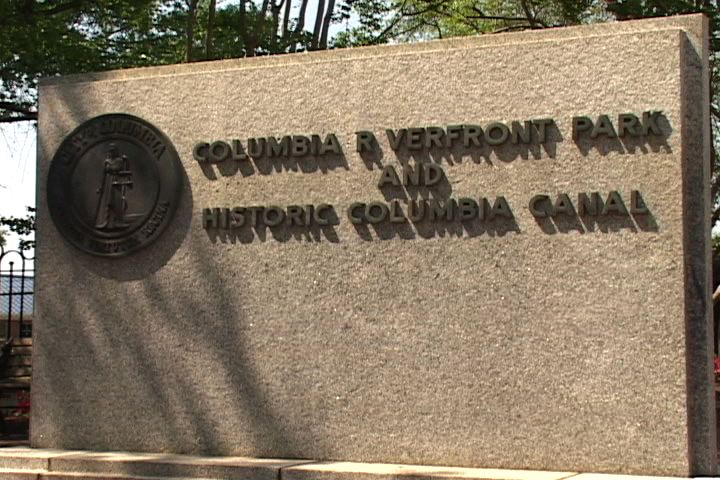 Riverfront Park runs the entire length of the canal. 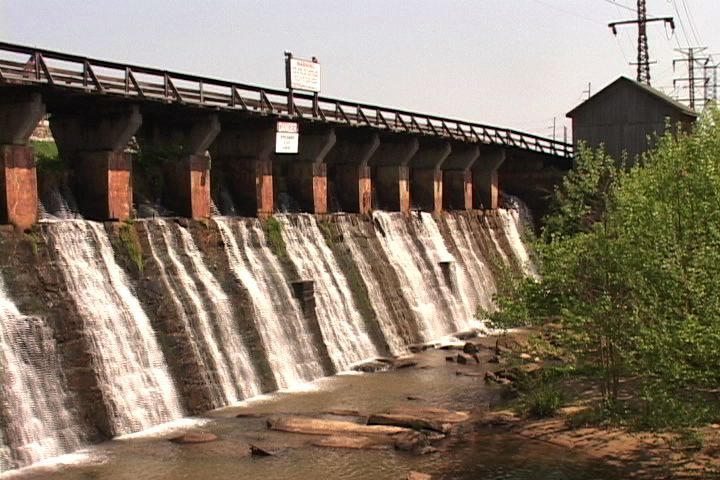 Scenic views with trees and other plants line the river walk

Most people don't consider trees and bushes growing beside a canal to be the source of trouble.  But trouble is exactly what you have in the case of the historic Columbia Canal.

The Columbia Canal was originally built as a transportation link around rapids in the Saluda and Broad rivers.  It later became a source of power for mills and then a hydroelectric power plant.  The power plant remains but the canal now is also a source of fresh water to a large part of Columbia.

Those trees and bushes, however, can cause problems. Experts say the trees and bushes are hiding small leaks in levee that separates the canal from the river that could grow larger.  The say there is also the possibility of trees causing even larger leaks of they are blown over.

Any large leaks means everything on the downtown side of the Congaree river will be temporarily without water.

"About fifty percent of our customers.  And they include downtown, all the businesses downtown.  Three hospitals," says John Dooley of the Columbia Department of Utilities and Engineering.

No one involved thinks there is an immediate threat of this happening but Jimmy Chao, a consultant the city called in to look at the canal, says a single tree on a canal caused huge problems in Camden a few years ago.

"Heavy rain plus strong winds blew down one of the trees… with the full water.  So they immediately had the blow out causing the water to all of a sudden come rushing out," says Jimmy Chao of Chao and Associates.

The Army Corps of Engineers and FEMA do not allow trees on dikes or levees for this reason.  Chao also says that the trees and bushes are making it difficult for city engineers to go in and fully evaluate the state of the canal.

"Right now, we're shooting in the dark.  No one knows what's going on," says Chao.

Dooley knows that it is important to go in a fix these leaks.

"What we have to guard against is those smaller seepages turning into larger seepages," Dooley says.

So the city made a plan to clear some of the smaller trees and bushes from the levee.  That plan, however, created quite a stir among environmentalists.

The problem is Columbia's popular Riverfront Park runs along the canal.  Mike Dawson of the River Alliance has been the voice of environmentalist and people who frequently visit the park.

"We don't want that to become a grassy bank three miles long with no shade.  There are a lot of environmental alternatives," Dawson says.

Dooley says that even though city council has approved the proposal to cut some of the bushes and smaller trees, they will wait until they better address concerns before they continue.

"I think it is a misconception…that there will be clear cutting of the canal or bank which we do not intend to do.  So we will wait until people better understand our intentions," says Dooley.

The city only plans to cut what they need to adequately inspect the leaks.

Dooley hopes to meet with city council again soon to talk to concerned park users, so that repairs can get underway.