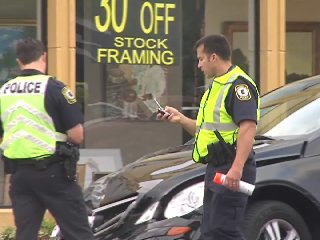 Benjamin was driving to early morning TV interviews when his SUV struck another car at Gervais Street and Pickens Street.

The Columbia Police Department is investigating but is not release any information yet.