Pet Adoptions Increase in Columbia in 2010 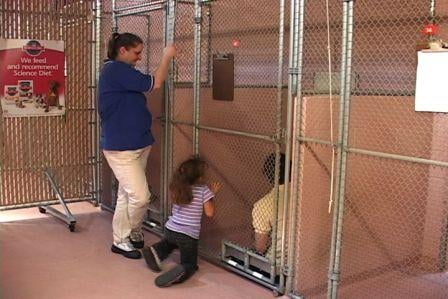 The Benjamin family getting their new puppy out of its cage. 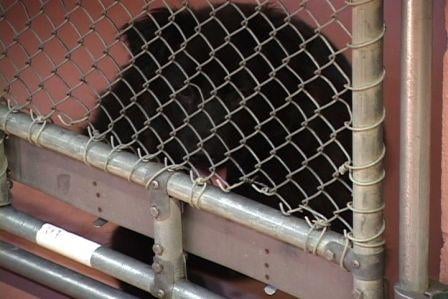 The five month old Chow mix puppy that the Benjamin's are adopting.

The Columbia Animal Shelter says pet adoptions are up so far this year.

"They have increased slightly, from about 17 percent last year to about 20 percent so far this year and we do hope they increase slightly more during the summer," said the shelter's Melissa Light.

Marilyn Benjamin and her husband decided that they wanted to adopt a five month old chow mix for their granddaughter.

"We came today to pick him up so my grand baby would have someone to play with in the backyard," said Benjamin.

They say that now is the time to adopt.

"It's better to have a pet now that someone may not be able to afford and give a good home than just to leave it as a stray," she said.

The Columbia Animal Shelter said that 2009 was one of their worst years.

The Benjamin's are excited about their new puppy but say that this will probably be their last adoption.  They say one dog is enough.