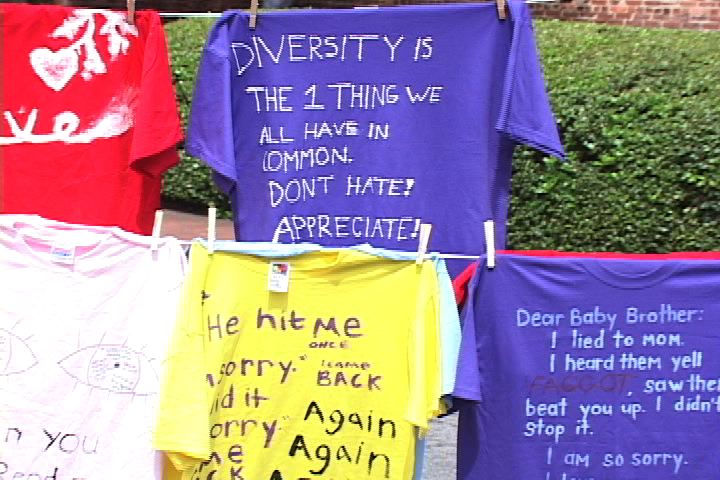 April is Sexual Health Awareness month and USC is holding events this week to promote health and awareness.  The first event was the annual clothesline project, part of a nationwide project.

Shirts were displayed on Greene Street on a clothesline and each shirt represented something different.

"It's a way for people to express themselves about violence, not just domestic violence, but all violence," organizers said.

Health awareness week continues today with "Can I Kiss You" which takes place at 7:00 p.m. at the Williams Brice Nursing Auditorium.