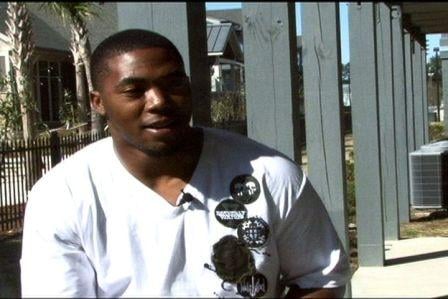 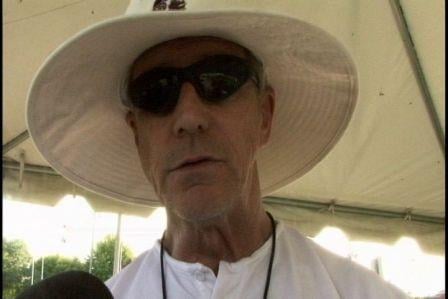 Coach Ellis Johnson thinks Norwood will do well in the NFL.

The former Gamecock says he's confident, but there are a few things he's nervous about.

Eric's agent predicts he will hear his name called in the middle first or second round of the draft, but if not Eric just looks forward to playing again.

"It's important financially [to be drafted high] but if not, I'm just happy to live out my dream," Eric say.

Eric's former Defensive Coach Ellis Johnson says Eric will do well in the NFL so he's not concerned with how high he gets drafted.

"I'm more concerned with him going to a more quality team, that has a history of developing players and quality people and doesn't end up at a club that has a lot of talent and a lot of problems, because Eric's the type of player that's going to get better as he stays there and the other factor is that I hope he goes to a scheme that allows him to play and do what he does best," says Coach Johnson.

And Eric feels he'll do best as a linebacker.

"I can do anything a team wants me to, but every team I talk to likes me at linebacker," says Eric.

So far Eric's met with representatives of the Atlanta Falcons, Pittsburgh Steelers, and the Super Bowl Champion New Orleans Saints.

The draft kicks off Thursday night at 7:30pm.