New SC Homes May Have to Have Fire Sprinklers 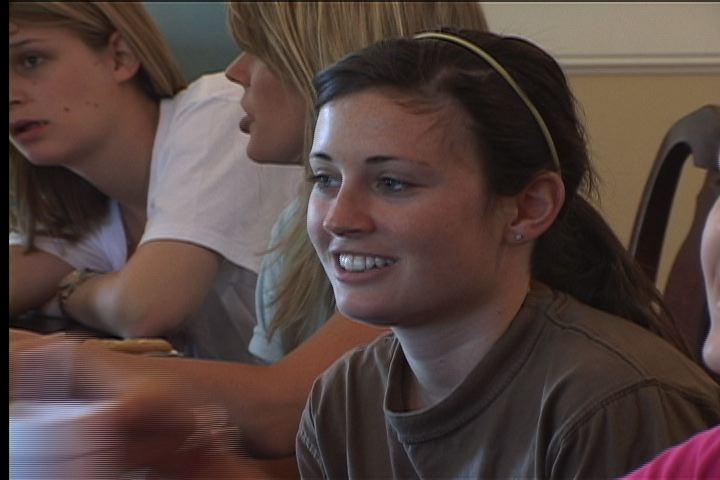 Fallon Spasato thinks sprinklers should be required in all homes.

Fallon Spasato is in her last year at USC, but is enjoying her senior year without some of her best friends.

"A few years ago, I lost seven of my friends to a house fire. They didn't have the opportunity to get out because the fire took on so quickly," she said.

Fallon is one of the survivors of the Ocean Isle Beach fire where six students from USC and one student from Clemson died at during fall break in October 2008.

"Looking back, there were no sprinklers in the house so maybe this is something that could have been prevented," Fallon said.

The South Carolina House of Representatives is discussing standards for the systems, but the law would make the systems optional, not required.

Hardee explained that an average size house in South Carolina without sprinklers is between 1,500 to 1,800 square feet costing around $80 thousand to $100 thousand. He says adding sprinklers would cost an additional $10 thousand per house.

"There are lives to be saved and this is one way the law can help protect families," she said.

The house is still discussing the standards and gaining sponsors to make fire sprinklers optional.