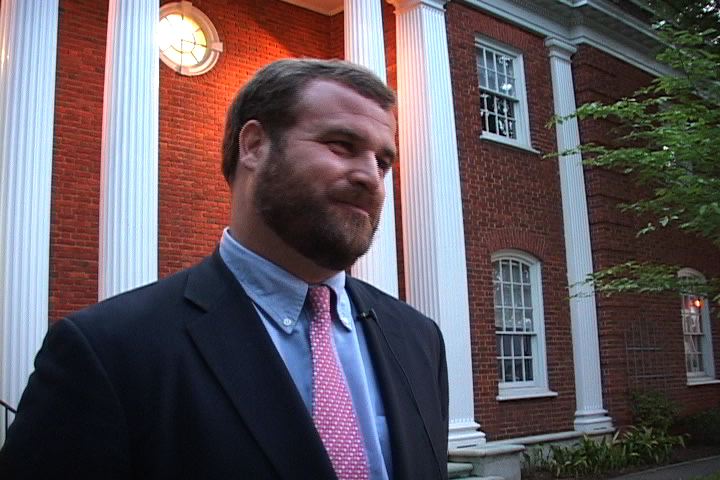 Finlay says that both Benjamin and Adams are mistaken.  He says he never got the tax bill

Finlay fired back at Benjamin on his web site, accusing his campaign of leaking the information in an effort to find anything negative about him.