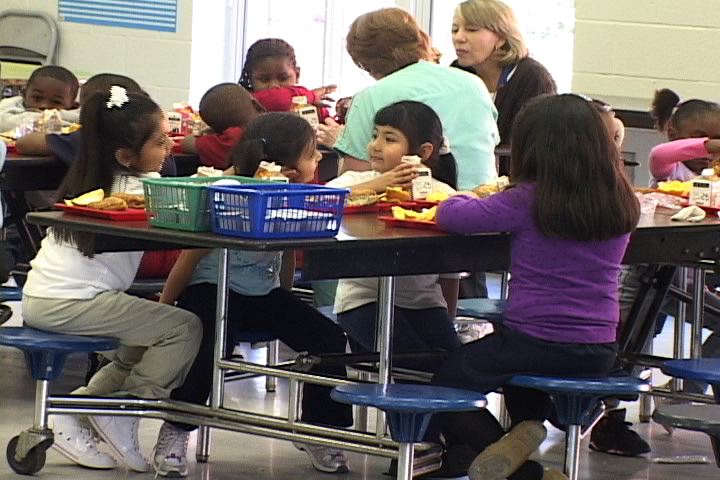 The state ratings are based on standardized tests given to students in the Spring. 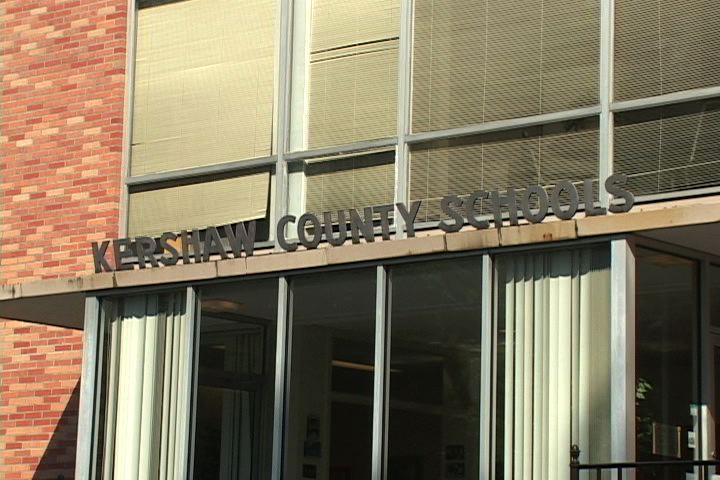 Kershaw County is one district with a poor rating

The South Carolina Department of Education reports the number of the state's schools that met educational goals declined at all grade levels from 2008 to 2009.

Kershaw County was one of the districts to receive a "Poor' rating.  But Camden Middle School Principal Jeff Jordan says the Kershaw County report card doesn't accurately reflect what they've been doing.

"This is very myopic, just a snapshot of my school for one year just based on data," says Jordan.

The Department of Education bases student performance on standardized tests that are taken in the Spring.  Jordan says this isn't an accurate way of measuring a school's success.

"They could be having a bad day, and we're basing all of this on one day," he said.

Lexington Districts 2 and 3, and Richland District 1 also received below average rankings.  The worst rating went to Lexington 1, which was listed as "At Risk."

Jordan says the low scores could also be attributed to higher standards.  The state raises the benchmarks every year, making the goals harder to attain.

He says Kershaw County schools will continue to work hard in hopes of receiving a better grade next year.