Off Campus Housing is Filling Up Fast - DatelineCarolina

Off Campus Housing is Filling Up Fast 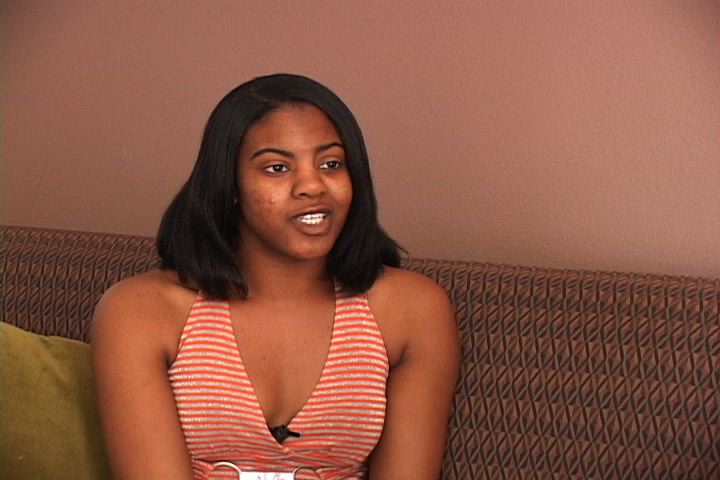 For Ariel Jamison, finding off-campus housing is proving to be harder than she thought initially.

USC students wanting to move off campus next year need to move fast because available housing is filling up.

Ariel Jamison has been trying to find a place to stay for the past three weeks.  The problem is that off campus developments like Copper Beach, The Woodlands, and Olympia Mills started leasing for the fall semester back in December.

"There's a lot of places wait-listing people.  And some people aren't willing to move out of a situation if their friends are already living there," Jamison says.

Jamison is looking for an apartment because her roommate is graduating and does not want to live with a stranger in a dorm room.

"I could pretty much get three people that I don't know living here.  And it's a little weird not knowing who's coming in, what kind of person they are.  I'd just rather live by myself right now," Jamison says.

Josh Harding, an Olympia Mills leasing agent, says that it is understandable that Ariel is having trouble finding a place to live by her self.

"I would say it is extremely urgent, especially with the specials we have right now.  In addition to that, we're about eighty-five percent full right now," Harding says.

Ariel knows that time is running out and that if she waits too long, it may be too late.

For people who are looking for places to stay off campus next semester, University Housing provides off-campus housing information.