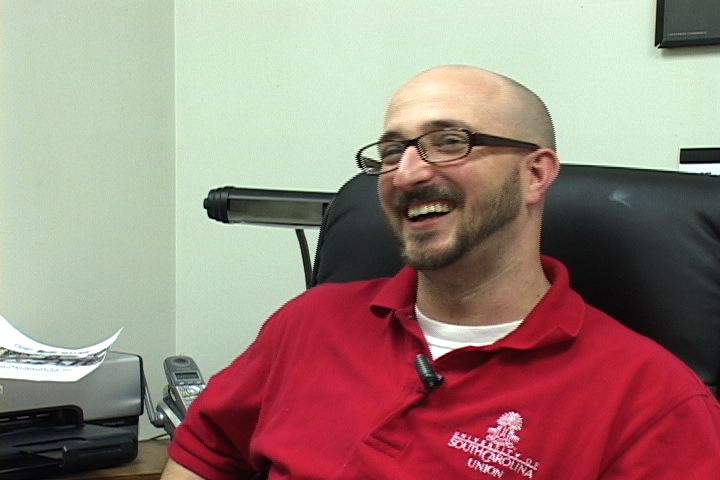 John Crocker went back to school after losing his job at Cone Mills in Union County. 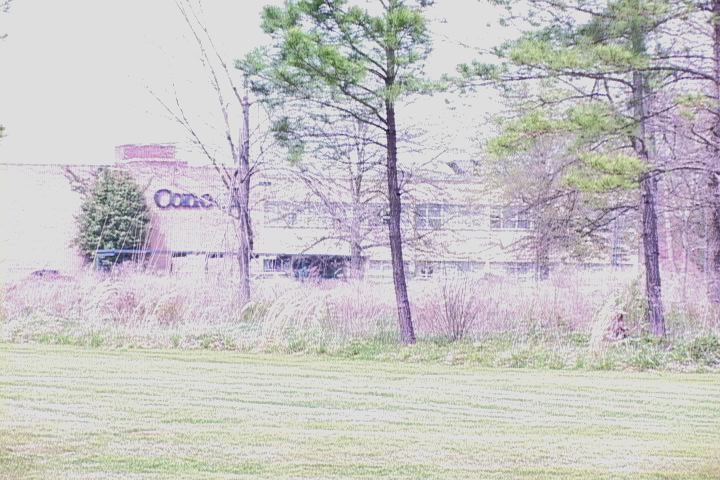 John Crocker went six years without a full time job after being laid off at Cone Mill.

"When I graduated from high school, I took a job at the Union County YMCA, and after that, an opportunity came along to work at Carlisle Finishing Cone Mills," said John.

Cone Mill had to cut sixty employees in 2003.  John decided to take a voluntary lay off.

"My family did support me in that decision to drop a job that I had for almost six years and go after what was then, maybe, could be seen as a pipe dream," said the Union County man.

John's family supported him the next six years while he went to college.  John attended the University of South Carolina's Union campus and then finished his degree at USC Upstate.  USC Union offered him a full time job last fall helping students find a career.

But there are many others like John who are just now losing their job.

"Since 2001, Union County has lost 36 percent of their jobs, and during that same time period, they have lost 62 percent of their manufacturing jobs," said South Carolina Economist Sam McClary.

"Two of my uncles were laid off recently from the same plant, so if I hadn't have left when I did, I would definitely be gone by now," said John.

McClary says that many of those who have lost their jobs have gotten discouraged.

"One thing that we have noticed during this rescission is that in there more rural areas, a lot of the unemployed have gotten discouraged from looking for work and have actually dropped out of the labor force," said McClary.

Finding a full time job is a job itself for many in Union County.  It took John six years, and many are just now beginning their struggle.