Not All Residents Receive Their 2010 Census Form - DatelineCarolina

Not Everyone Getting Their 2010 Census Form 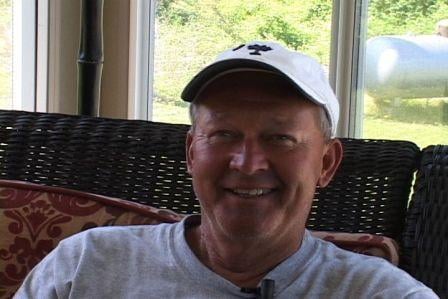 Wesley Matthews receives all his mail at his post office box address. 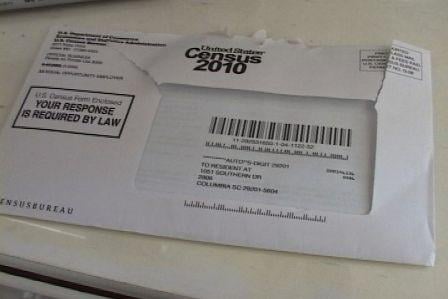 The 2010 Census was received by most Americans in their mailbox.

The United States government counts the people in the country every ten years. This is one of those years. Your census form should have already been mailed in, but one group of people haven't even received theirs yet.

Wesley Matthews says he understands the importance of filling out a census form, and it is something he does every ten years.

"We need to fill them out. It helps the county and it helps us," the Gilbert man says.

"Government sends about $40 billion per year back to your local government and there used for local libraries and schools, things like that. So it's very important to fill out the census for one to make sure you're counted," says Census Office Manager, Sesser.

However this year, Matthews has a problem.

While most people received their 2010 census form in their mailbox at home. But people who only have a post office box address did not. The U.S. Census Bureau does not mail census forms to post office boxes, leaving Americans without home mail delivery empty handed.

"It's a residence ting. The forms don't have people's names on them it's just the housing units. Where the house is at is where the mail is supposed to go, it's strictly street addresses," says Sesser.

Census workers will still find you so you can be counted.

"Don't worry about it someone will be at your door. If you are worried about it then you can go into the website or call the office and we can make sure that you know where to get it," says Sesser.

Beginning May 1, 741 census workers will begin knocking on doors in Lexington, Edgefield, Aiken, Saluda, and Newberry Counties. The workers will continue knocking until the job is done.

Matthews says he plans to take action now that he knows why his form never made it to him.

"I will be going up to the library sometime today to get the form and fill it out," says Matthews.

Matthews hopes other people in South Carolina with only a post office box address will do the same, or the next knock on your door could be the government.