Use excuses to avoid intimacy? You may have a sexual disorder - DatelineCarolina

Use Excuses to Avoid Intimacy? You May Have a Sexual Disorder. 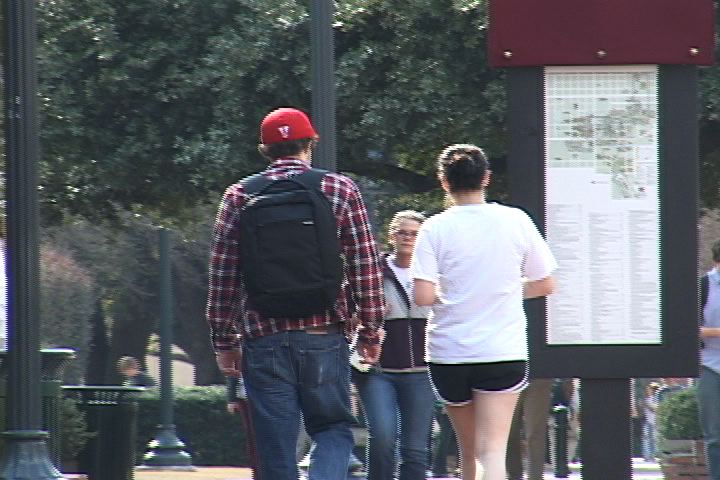 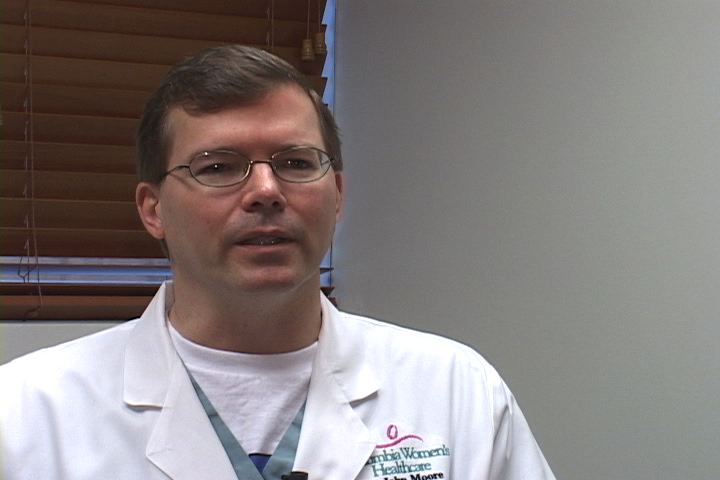 Dr. John Moore says counseling is the only treatment for HSDD.

Brittany Carlson used many excuse to avoid intimacy with her fiance.

Brittany's excuses stopped not only sex, but eventually her relationship.

"We dated for like four or five months before you should say we got intimate. He says that the reason our relationship went downhill after about a year was because the lack of sex," says Brittany. "I found a year later that he was actually cheating on me because of it."

Dr. John Moore, of the South Carolina Clinical Research Center in Columbia, says Brittany has the characteristics of something called Hyposexual Desire Disorder, or HSDD.

"Hyposexual Desire Disorder is the absent or the persistent deficiency of sexual thoughts and desires," says Moore. "You have to have a lack of sexual desire that causes you difficulty or stress."

Moore says it is common to have HSDD, but many people do not even know it exists.

"It doesn't get a lot of discussion because it is something you don't talk about," he says.

Symptoms include: low sex drive, a lack of sexual thoughts and desires, no arousal or excitement during sex, and large decrease in sexual activity significant other.

Moore says this disorder can have a profound effect on what happens inside and outside the bedroom.

"It is interpersonal problems that bring people into the office where the spouse or the partner is complaining about the patient's lack of sexual desire or the patient feels self conscious because of it," says Moore.

Brittany says being self conscious is what keeps her out of the bedroom.

"I realized, 'Oh, this is not because I am comfortable with it but because you want it,'" Brittany says. "I guess I was doing it because of his sake."

Moore says there is no treatment from HSDD except for counseling.

"There are many reason that play into low sexual desire like depression and alcoholism," he says. "Counseling helps us to rule other reasons for low desire out."

Brittany believes that relationships should be much more than sex.

"I don't think you should have to have sex all the time to make a relationship work," says Brittany. "I think you can be more emotionally than physically involved first."

Brittany says she has found humor in her situation, despite her troubles with men.

She hopes to find a man who will love her, whether she is in the mood or not.