Many Columbia Residents are Asking ..Where is my Landlord? - DatelineCarolina

Many Columbia Residents are Asking: "Where is my Landlord?" 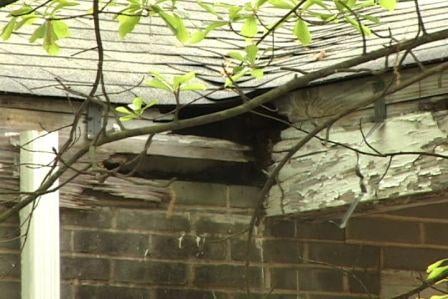 The city is trying to find landlords so they can be held accountable for keeping properties maintained. 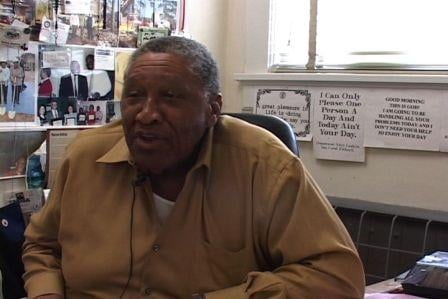 Henry Hopkins hopes this will cut down on crime in neighborhoods.

The City of Columbia is cracking down on absentee landlords, people who own and rent out houses in the city who don't actually live here.

Henry Hopkins of the Eau Claire Community Council says some absentee landlords have created problems in neighborhoods for years. Property isn't kept up, know one knows who to call if there's a problem, and people moving in and out can lead to an increase in crime he said.

"We have multiple property owners who we have no idea how to get in contact with their landlords," says Thompson.

Landlords must register up-to-date contact information so they can be reached if anything happens with their properties. That could include things like damage or tenants who have complaints with living conditions.  Thompson says the registration program is starting to work.

"We have been getting a good response.  Most of them have responded now with up to date information," say Thompson.

Landlords have until the end of next week to file with the city or they will be fined.