River Watchdog Is Leaving His Position as Congaree Riverkeeper - DatelineCarolina 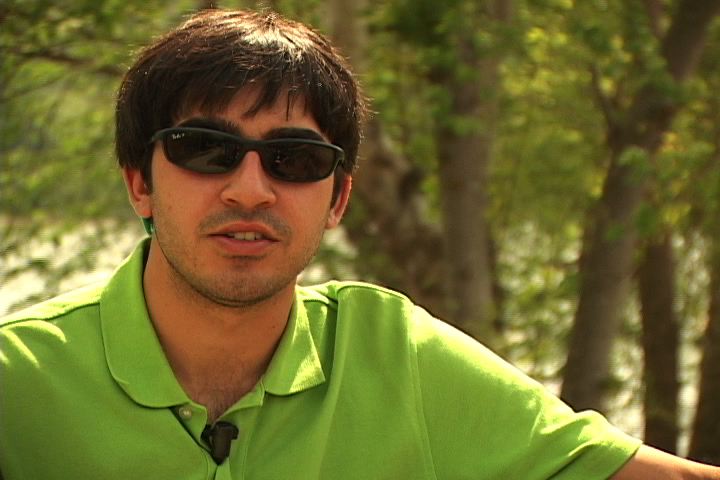 Mehrzad is part of a world-wide water watchdog movement.  He works to protect the rivers from the threats of pollution and neglect.  Ever week he patrols the rivers by boat, checking on water quality and looking for problems.

He says he took the job standing up for the rivers because no one else would.

"Because here we are the capital city of South Carolina, we have three rivers right here, and this is an amazing natural asset and amenity to the city and we can't swim in it without being worried about getting sick? That's embarrassing," said Mehrzad.

Mehrzad challenged the city and the state's Department of Health and Environmental Control to put protecting the rivers from pollution on their agendas, and to put polluters on notice he was watching.

"If they're not willing to stop polluting, if DHEC's not willing to hold these folks accountable, then what sets Riverkeepers apart from other organizations is our ability to take them to court," says Mehrzad.

The Riverkeepers Board of Directors is building cases against the polluters.

"The biggest threat out city faces if from the city of Columbia. This past winter they've had numerous sewer flows that flow directly into our rivers and streams and DHEC hasn't fined them a single dime for these violation," Mehrzad says.

It will be up to the new Congaree Riverkeeper, Stuart Greeter, to make sure something is done about these threats.