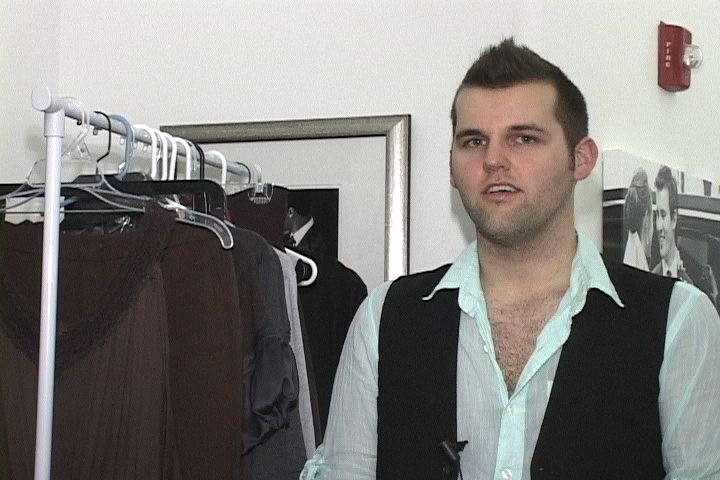 Getting ready for a fashion show is almost second nature to designer Brad Boultinghouse after being featured in seventeen of them.  He was one of five designers featured in USC's Eastside Elegance fashion show Tuesday night.  The USC Fashion Board event helps student designers catch the eye of boutique owners by spotlighting their creations.

Boultinghouse began designing in 2007, when his grandmother taught him how to sew.

"I've never actually had formal training," Boultinghouse said.  "I can't use patterns so everything I do is all like free form."

He doesn't use conventional methods or bright colors but models like Amanda Rose still enjoy wearing his clothes.

"He brings a really good relaxed comfortable feel but in a stylish way," Rose says.  "You can feel sexy and sassy and still be comfortable."

The USC fashion show featured 23 of Boultinghouse's designs, his biggest collection yet. He hopes to have the opportunity to talk with boutique owners about selling his creations in their stores.