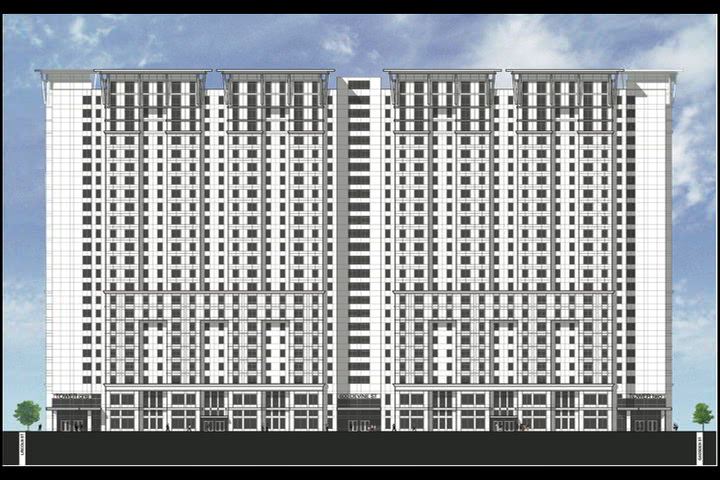 The new apartments would be located within walking distance from the Colonial Life Arena and the USC campus.

A Charlotte developer wants to build a 23-story, high-rise apartment building near the USC campus.

The building would include 600 student apartments and have retail space on the first floor. The apartments would be built on what is now a parking lot at Blossom and Lincoln streets, a block from the Colonial Life Arena.  The land is owned by the city of Columbia and rented by USC.

Willy Durkin owns the Thirsty Fellow restaurant across the street from the proposed site. He says a new student housing complex next door would bring a lot more business his way.

"We're anxious to see that get approved and we hope that they'll start developing the area, I just have to believe that it would be a great situation for us," he says.

If approved it will take about two years to build the building.  It would be the second tallest building in Columbia.