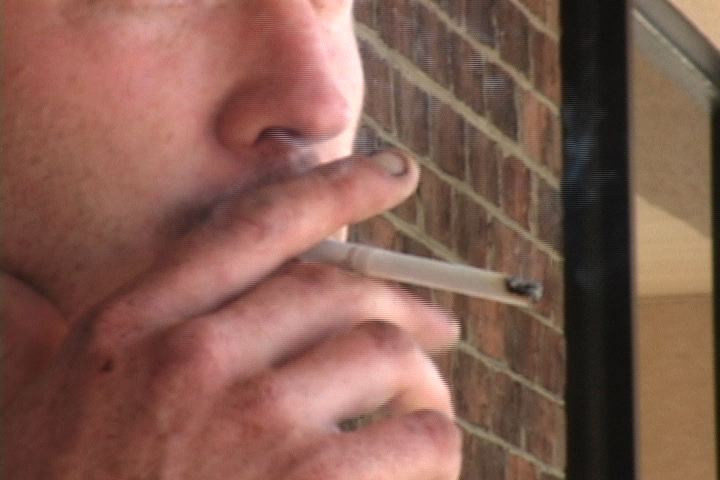 Corey Trawick left his seat to enjoy a cigarette outside of Wild Hare.

The Lexington City Council is trying to change the city's smoking law that now bans people from smoking while eating outside at restaurants.  The current law restricts smokers at restaurants to standing at the edge of an outside eating area unless there is a designated smoking area.  The change would allow smoking at tables outside.

Corey Trawick from the Midlands says that the law is an inconvenience.

"You lose your seat if you're by yourself," he says.

Opponents of the change don't like the idea of smokers being allowed to light up at any outside table.

Manager of the Wild Hare bar and restaurant David Criminger feels lawmakers should ease up on the inside smoking ban as well.

"I wish it would change things as a whole, but it should be up to the restaurant to decide, but if they want to let them smoke outside that is great," says Criminger.

The preliminary vote on allowing smokers to smoke while eating outside passed 5-2 Monday.

The council will take a final vote on the change May 3.