Tiger Woods Back, Prices Go Up at Augusta National - DatelineCarolina

Tiger Woods Back, Prices Go Up at Augusta National 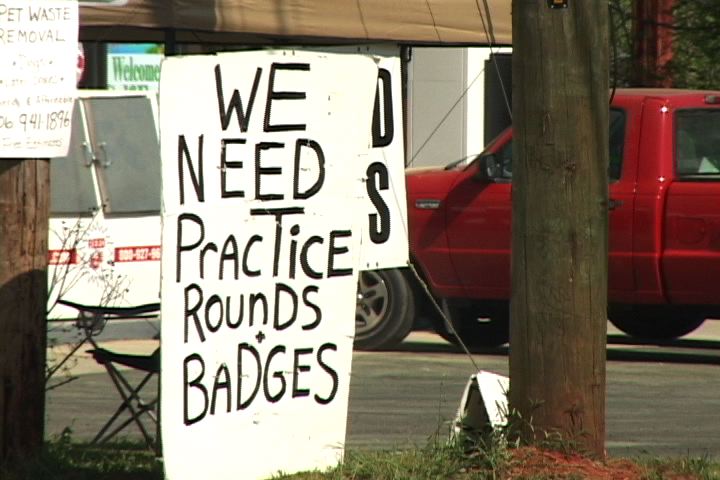 Tickets for the 2010 Master's Tournament in Augusta are more expensive this year.  Many people say it's because the Masters is Tiger Woods' first tournament appearance since his scandal broke in November.

"Oh yeah, everyone's looking for him.  We saw him on the seventh and the eighteenth.  But yeah, everyone wants to see him," says a fan identified only as Jeff.

Just how much will it cost you to catch a glimpse of Tiger Woods play a practice round this year?

Crawford says that these were the most expensive prices for a single ticket he has seen in the eight years he has been attending the tournament.  Badges for the actual tournament at August National sold for up to a few thousand dollars.

"We paid about $3,000 for Thursday through Sunday passes," says a woman who would only give her first name as Sarah.

Regardless of prices, fans were still pouring in three hours after the gates at Augusta opened Monday.  For what has become the epitome of professional golf, price has no meaning.