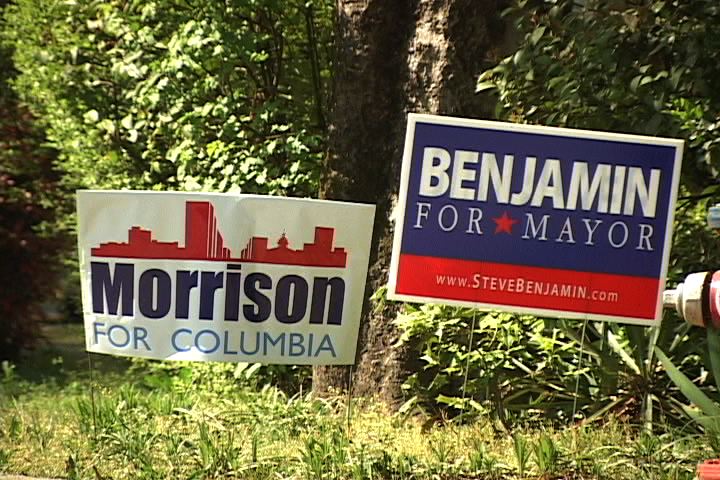 Tuesday is election day as Columbia voters pick a new mayor two city council members. Seven mayoral candidates have been campaigning since the fall hoping to land the city's biggest job since incumbent Mayor Bob Coble decided not to run for re-election.

There are three candidates at the forefront of the race. Steve Benjamin, Kirkman Finlay, and Steve Morrison have the three largest campaigns. They answered two very basic questions.

1) What would you change if elected mayor?

2) Why do you think you are most deserving to become the mayor for the city of Columbia?

All three men say its going to be a close race. They hope that the voters will vote for the candidate who will serve the city proud.

Polls opened today at 7:00 a.m. and will close at 7:00 p.m. Voters for the District 2 city council representative cannot vote today. A federal judge ordered that election to be postponed.