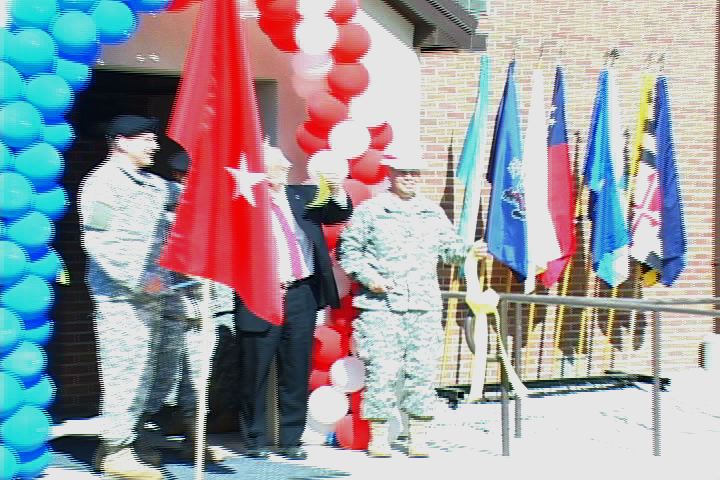 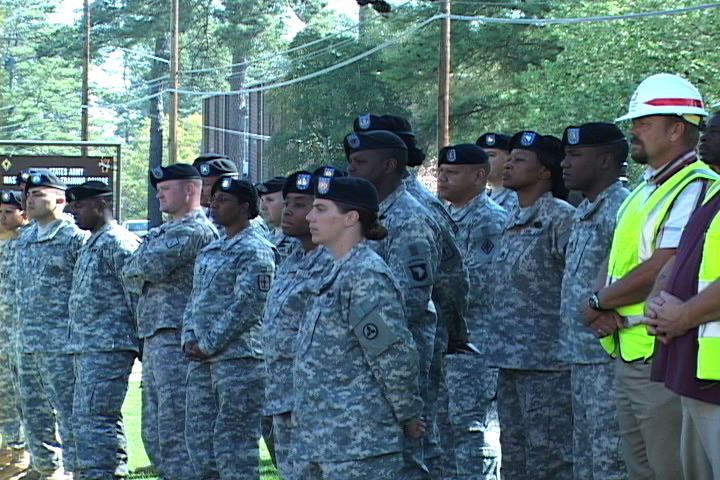 The first batch of soldiers are already attending classes.

Officials say the school is designed to create mentally fit troops who can help soldiers handle stress during training and deployment.  The Army hopes the training will help soldiers deal with Post Traumatic Stress Disorder and reduce the number of suicides among soldiers returning from combat.

"The drill sergeants will teach their soldiers the skills of dealing with depression, anxiety, and PTSD.  So what we've been able to do is take their optimistic skills and teach them to everyone," Seligman says.

Sergeant Jose Sixtos is a trainer for the school and says he learned how to deal with his problems the hard way.

"We have to go through our bumps and bruises in life to figure out that maybe there is a better way of dealing with things," he says.

The Army will train about 750 soldiers this year in the program.