A Proposed Tower To Hold 600 Apartments Near USC - DatelineCarolina 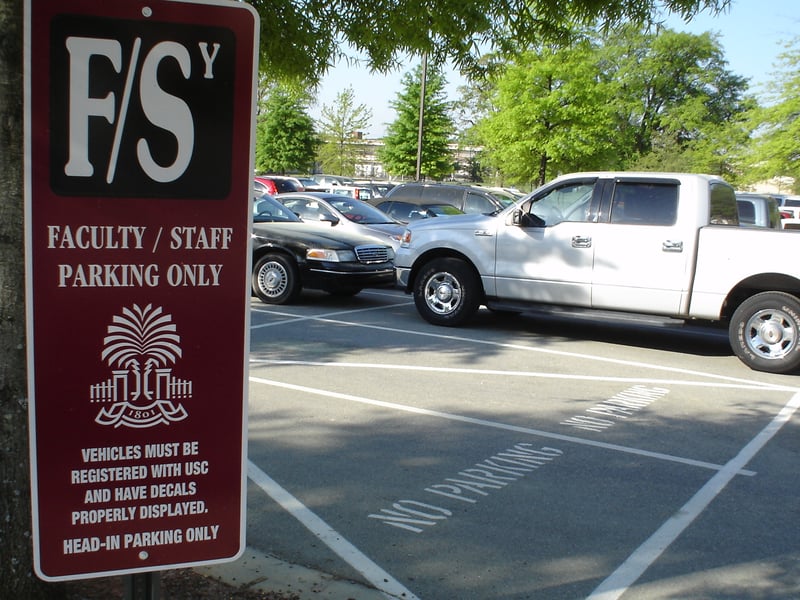 A Charlotte developer wants to build a 28-story tower to house USC students next to the Columbia campus. The tower is expected to include 600 apartments.

Developer Robert Threatt plans to build the $80 to $100 million tower on what is now a parking lot at Blossom and Lincoln Street near the Colonial Life Arena. The land is owned by the city of Columbia but leased to USC which uses it for student parking.

The preliminary plans for the tower include amenities like a beach volleyball court, swimming pool and sun-tanning area.

The tower is not a USC project but will likely help boost the struggling Innvosita research campus.  If the tower is built, it will be the second-tallest building in South Carolina.