Parents Worry Students Will Be Hurt with Lexington District One Cuts 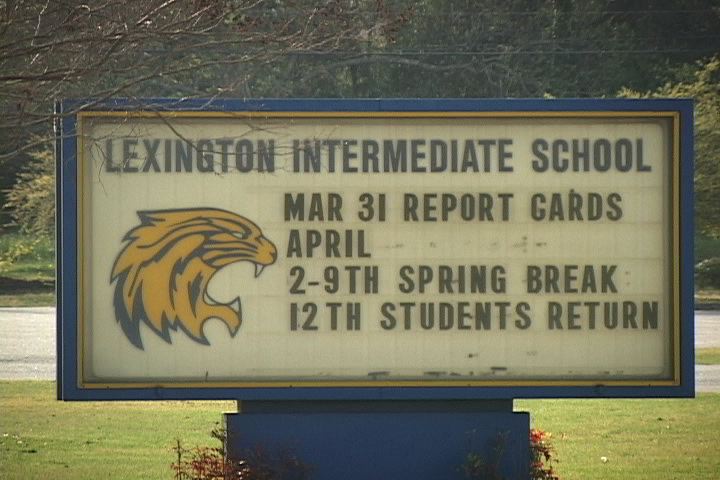 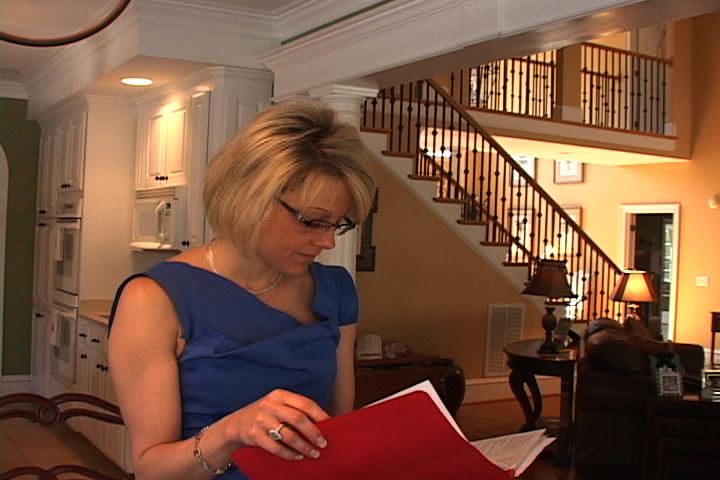 Karyn Nummy is upset her second grade daughter may not be taught French next year. 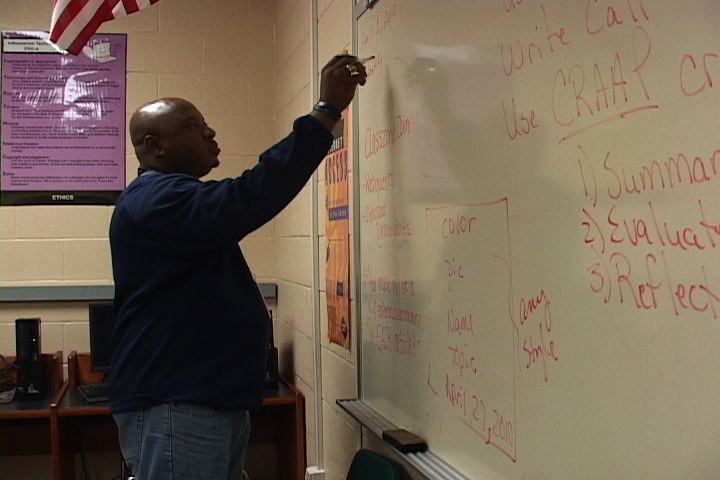 Coach Tillmon teaches and coaches in the district and feels cutting middle school athletics may leave kids with too much time on their hands.

Lexington School District One is facing $16 million dollars in budget cuts next year.  The award-winning district is going to have to make some tough decisions next school year.

There are three proposed options board members are going to have to vote on.  All three options have different components and amounts but all three include staff layoffs, cutting middle school athletics, and doing away with second grade foreign language classes.

The district is also considering shutting down Lexington Intermediate School in all three options.  The school was created for fifth and sixth graders to keep up with the fast growing population.  Administrators say new elementary and middle schools have since been built so Lexington Intermediate school is no longer needed.

Karyn Nummy has two children in school and she is concerned about the affects of the cuts  on her kids education.  Her oldest daughter is going into the second grade and is in danger of not having foreign language classes next year.

"She is just starting to gain confidence in French" says Nummy. "If they take this program away I feel like she will be very confused and feel like she has done something wrong.  Second graders don't understand this kind of thing and there is no way for parents to explain it to them."

Ricky Tillmon is a parent, a teacher and a coach in District One.  He says his son has been looking forward to playing sports next year after being the team manager this year.  He says cutting middle school sports will not only devastate his son, but will have a negative effect on all middle school students who will no longer be able to play in sports.

"If they cut C-team sports it will not only negatively impact the high schools in the district, kids will have too much time on their hands to get into trouble," said Tillmon.

John Adams teaches history in District One and he's worried staff layoffs could increase class sizes by two to three students.   Adams said it gives students more of a chance to socialize and makes it tougher on the teachers to help students individually.

"With two to three more students in my classes, it will be harder for me to focus in on the needs of individual students who may be struggling, so it will be a disadvantage to those who may not catch on to the material as fast," said Adams.

Lexington District One board members must make their decision by the end of June.