High Fat Food Could Be Addictive 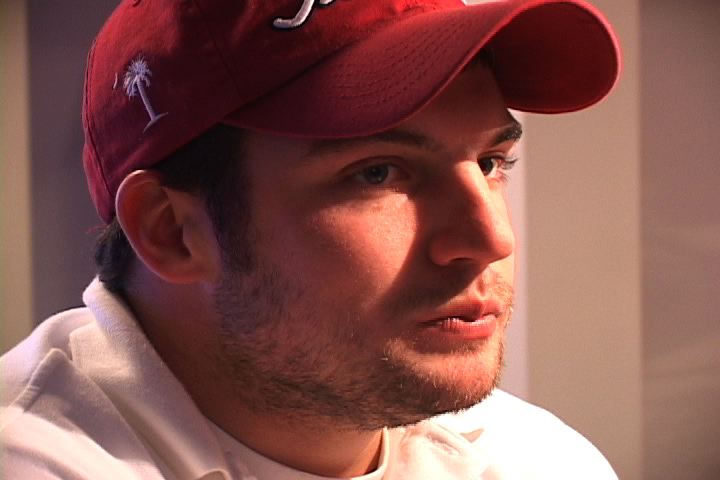 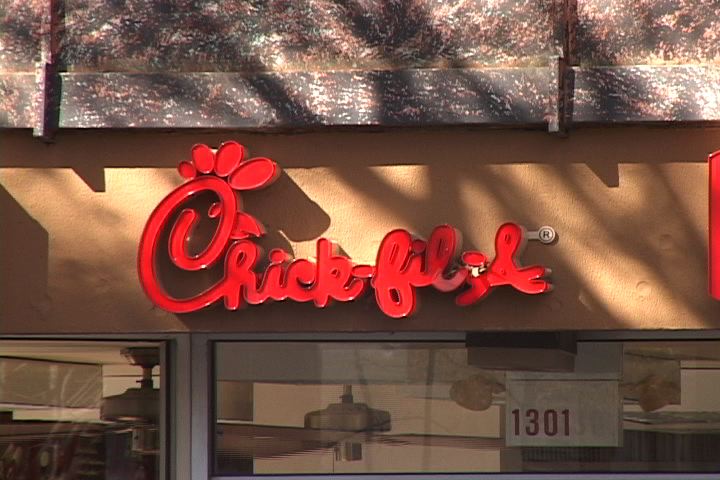 Chick-fil-A offers menus and nutritional facts for all of their food online. 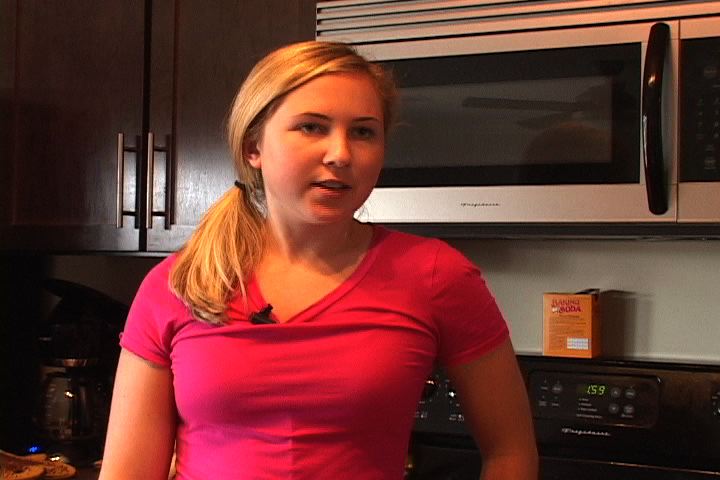 Doug Socie loves fast food.  The USC senior says since he came to college in 2006 he's eaten fast food for most of his meals.

Doug says what started as a casual habit became has become more serious.

"I definitely think I am addicted to it.  Just because you know it's really good food how can't you be addicted to it?" Socie says.

And he could be right.  A new study by the Scripps Research Institute found high fat and high calories foods, like the kinds Doug eats at fast food restaurants, affect the brain in the same way as cocaine and heroin.

"High fat food does taste better, and I think that makes people more inclined to want to eat more of it," Zippel says.

Zippel says one of the best ways to avoid foods high in fat is to pay attention to food labels.  Many fast food restaurants, like Chich-fil-A, post their menus online.  We found that Doug's Chick-fil-A dinner had about 40 grams of fat in it.  Zippel says that someone of Doug's height and weight should only consume between 40 to 50 grams of fat per day.

Not all college students take the fast food route.  USC Senior Kelsie Weekes says she used to eat fattening food regularly, until she noticed a pattern.

"I try to avoid it, because I know that if I eat it there's a chance I'm going to want more of it," Weekes says.  "So I just try to cut it out of my diet completely.  I feel like if I eat a bad meal, the next meals usually bad too."

Now, she grocery shops regularly and cooks the majority of her meals at home.  And, she says she's definitely noticed a difference.

"I definitely have a lot more energy, the fast food makes me feel lazy and it hurts my stomach so I definitely stick to this," Weekes explains.  "It's lighter, I don't feel full."

Although Doug show's no signs of stopping his fattening foods diet anytime soon he does worry about the future.

"I know when I'm like 30 years old my metabolism is just going to stop and I'm going to gain like 50 pounds overnight…but I'll worry about that when the time comes," Doug says.

But, Doug might want to be more concerned.  The study also found that high fat food changes the brain permanently by adding more dopamine receptors, which makes it even harder to give them up.