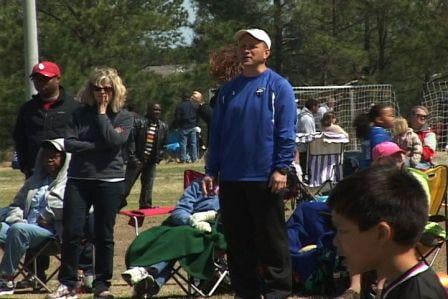 Tripp Miller has been working with soccer in Columbia since the 1990's. 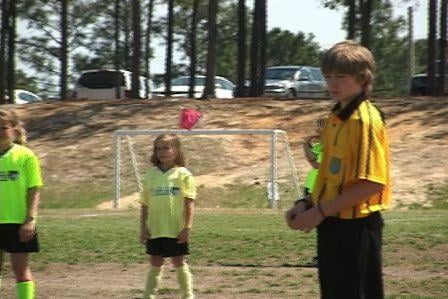 Soccer referees range from kids still in school to parents. 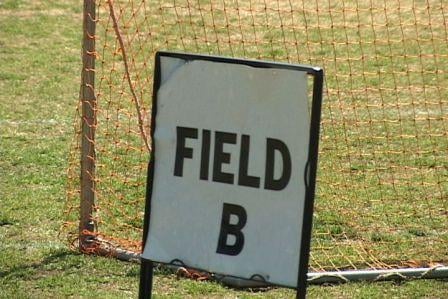 People involved with soccer in South Carolina's Midlands say they are seeing the sport's popularity rise as the World Cup fast approaches.

Tripp Miller, director of Columbia FC soccer league, has been working with soccer leagues in Columbia for more than fifteen years.  He says the World Cup really helps the popularity of the sport everywhere.

"Listen, any time you have something like the World Cup on the national stage every four years, it's going to bring more kids into the sport," Miller says. "What we're hoping is that not only does it bring them into the sport, but it keeps them in the sport."

Miller says that Columbia FC is the biggest league in the area with 4,700 players, four times the number of participants it had in the early 1990's.  He says the reason for the change is a generational transition.

"I think the biggest change with soccer right now is guys like myself in their late thirties grew up playing the sport are now having kids playing the sports," Miller says.  "People in their forties and above really didn't have soccer as an option.  They had football, baseball, and basketball.  Now you're starting to see the generation who grew on soccer kind of recycling through their kids."

Columbia FC offers leagues for kids ages four to nineteen.  They also offer different types of leagues including one just for boys, one just for girls, and a mixed league for boys and girls.

Bruce Murray came to South Carolina from England, and he wanted to find a place for his kids to play that compared to Europe.  He says that Columbia FC has lived up to expectations.

"First of all, it's awesome.  It's a parent's dream," Murray says.  "It's a place where children can come out for a couple of hours and really get some good social time.  I think it's awesome.  I can't describe it as anything more than awesome."

Miller says Columbia FC is looking to find new areas for new fields around Richland County.  Their goal is to eventually own their own sixteen field complex.