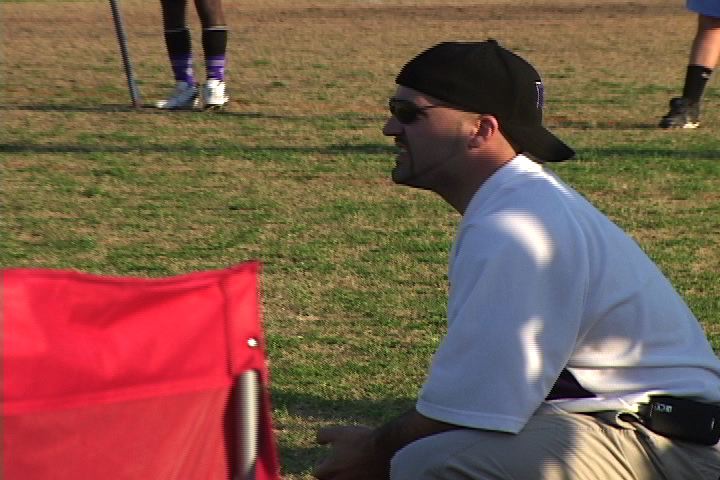 Lacrosse is now an official high school varsity sport in the state of South Carolina as teams being their first season of play.  Some schools have previously fielded lacrosse teams as a club sport.

Players describe lacrosse as a fast-paced game combining aspects of soccer and hockey.  The sport was originally a Native American game dating back to as early as the seventeenth century.

"It's going to continue to grow," Zajdel said.  "We have 22 teams in the state that are sanctioned.  I see it doubling next year."

The opportunity for college scholarships has increased with the sport's adoption.  Lavarius Lynch, who plays at Ridge View, says he is excited about the chance to compete at the next level.

"I really do want to go to college and play," Lynch said.

Lacrosse is one of the more physical sports being played in South Carolina, but parents and players alike are not stopped by the hard-hitting nature.

"It does hurt, but it's a very rewarding experience.  I do enjoy it," Ridge View Goalie McKenzie Mynatt said.

The state playoffs are about to start, and teams will find out their first round opponents on Tuesday.