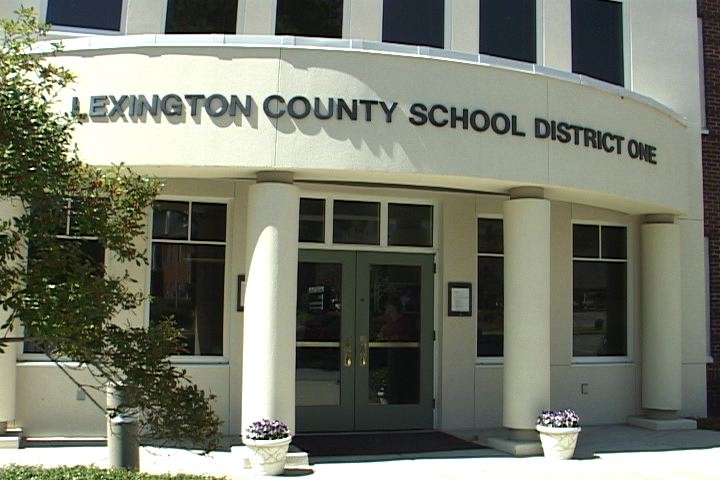 About 87% of the budget is used for salaries

The Lexington School District One may have to eliminate jobs, cancel programs and increase class sizes because they're not going to have enough money to get through the year. The South Carolina legislature is cutting $16 million from the state money the district gets.

"It's really terrible. There's no way to say that any of this is good. You know this district has been a good district, great test scores, good students working hard and this devastates the program," said spokesperson Mary Beth Hill.

About 87 percent of the district's budget is used for salaries so district leaders say job cuts are inevitable.

"When we put these people out of jobs, they won't be paying taxes anymore. They won't be working. They may be drawing unemployment. That is not going to help the economy of the state, but we don't have any more options," said Hill.

Hill says the school district lacks options and money, and she is concerned about the future of the school system.

"We should be moving towards 21st Century schools and instead we're going to be funding schools that are 20th or farther back. We're going back to the 1995 funding. We can't do what we want now with the students we have," said Hill.

Board members will decide on a spending plan by the end of June.