Vista After Five Offers Fun For All While Giving Back - DatelineCarolina

Vista After Five Offers Fun For All While Giving Back 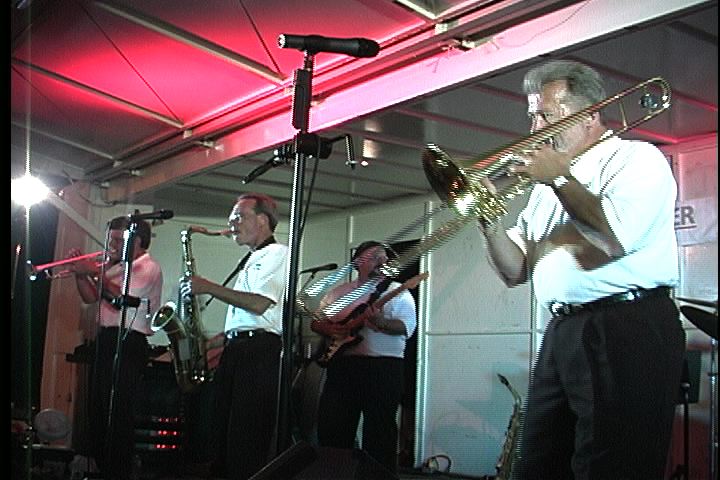 Vista After Five kicked off the warm weather season Thursday with live music and a fun atmosphere.

The event was started 13 years ago at Jillians.  David Wells says it was just an excuse for his friends to go out and have a good time.

"It was just going to be a party cause at the time we were all single," Wells says.

Now he's the one in charge of the event and it's no longer just a small party.  He expected the party to attract around 4,000 people to the opening show this year.

For the first time this year Vista After Five is giving partygoer's the chance to contribute to a good cause, they're partnering with Harvest Hope food bank for the first time.  Sot Gar rick, the Harvest Hope communications director, will have plenty volunteers around to take donations from anyone who's willing to help.

"We'll have representatives there to collect monetary donations to feed the hungry in South Carolina," Garrick says.  "Harvest Hope can turn every dollar we receive into seven pounds of food."

Wells says he hopes to show Columbia that fighting hunger and having fun with friends can be done all at the same time.  Each show will continue to support Harvest Hope.