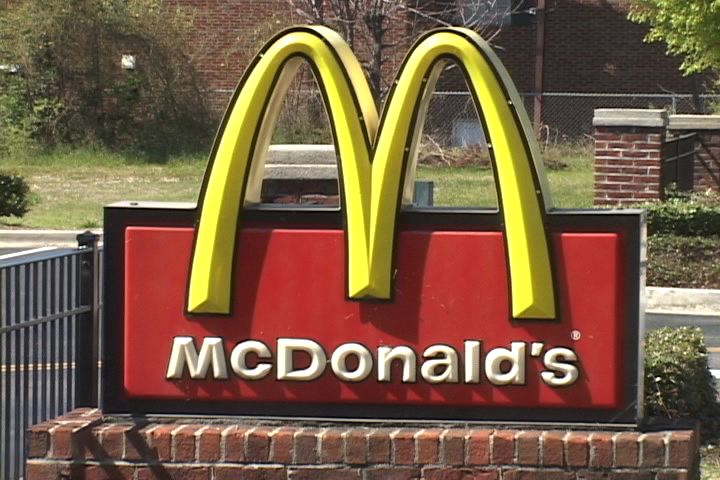 There are about 31 million McDonalds' around the world, and many people are not happy about the possibility of Ronald's retirement

Talk of Ronald McDonald's retirement as spokesperson for the fast-food chain has created controversy around the nation.  The red-headed clown has been the face of McDonald's since 1963, speaking out on subjects including safety, literacy, and the importance of physical activity.

"He's a happy character and he makes people laugh and smile," she says.

Some people are in favor of his retirement because they claim he promotes unhealthy food, but Atkinson has a different opinion.

"An icon does not make you overweight or make you unhealthy. So there are healthy choices at McDonalds," she says.

Corrina Gibbs, a Columbia mother of three, feels that Ronald's retirement would be ridiculous because he is not force-feeding the children.

"Parents are in charge of what their children eat. The parents buy it and provide it for the children," Gibbs says.

But even if the mascot retired, McDonald's isn't going anywhere, and the Ronald McDonald House charity won't change either.