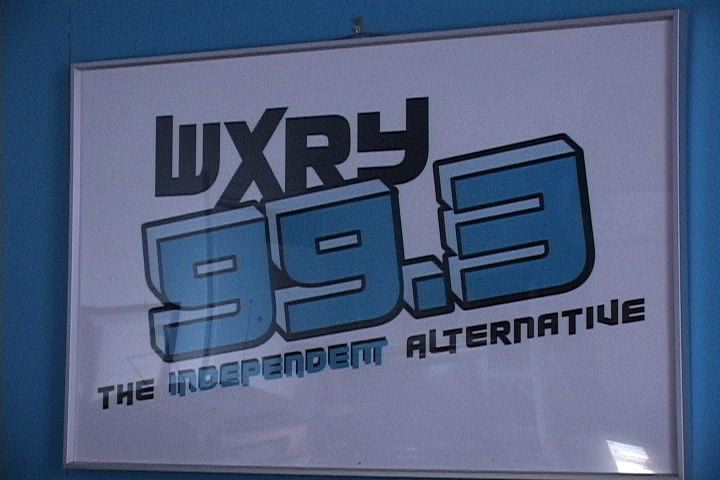 WXRY 99.3 is independently owned and operated and broadcasts alternative music. 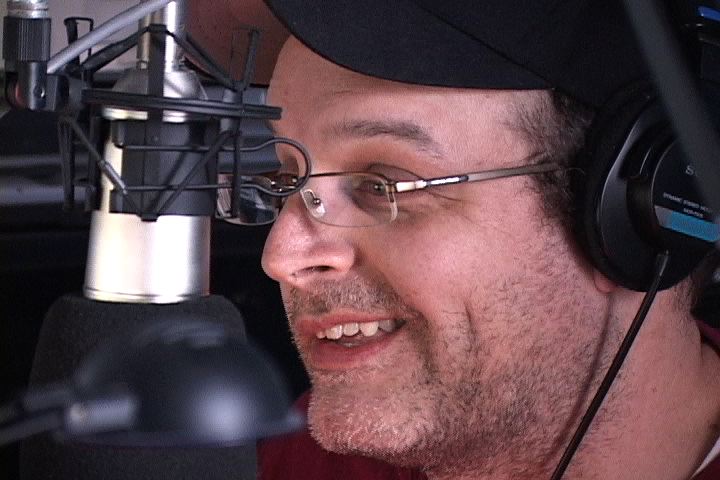 Steve Varholy is WXRY 99.3 president, general manager and the station's only DJ.

Columbia radio DJ Steve Varholy is making his voice heard on WXRY 99.3, the low-power radio station he runs from the Barringer Apartment building on Main Street.  He is WXRY's president, general manager, and the station's only announcer.

"We decided that if we were going to make an impact in the community someone was going to have to work full time," says Varholy. "And that was me."

Varholy has worked to promote his station in a tiny studio in his apartment, with his dogs by his side, for the past three years.  He says he has seen results.

"We went from having 200 people listening to us in a week to about twenty to twenty five thousand," says Varholy.

WXRY strives to be old-school, a throwback station that puts listeners and community first. The station offers a blend of alternative music and modern rock classics. It also provides information about community events, news, and weather.

"Really if you look back through history at any of these different markets, its being involved in the community and in the lifestyle of the people that live here," says Varholy. "To better where we live is very important."

The station has remained financially stingy, even with listeners and advertising on the rise. Much of its equipment is second-hand, and the studio is no bigger than a college dorm room. Since it is a low-power station, it can only be heard around downtown Columbia.

Varholy says WXRY has ambitious plans. He says he soon hopes to have a store-front studio on Main Street.

"We'd like to be able to give folks a sense of something happening on Main Street as they walk by," says Varholy.

Varholy says for now, he, his station, and his dogs, will stay in his tiny apartment until his dream of broadcasting of Main Street becomes a reality.