Homeless Woman Finds A Job at The Shelter - DatelineCarolina

Homeless Woman Finds Help, and a Job at the Shelter 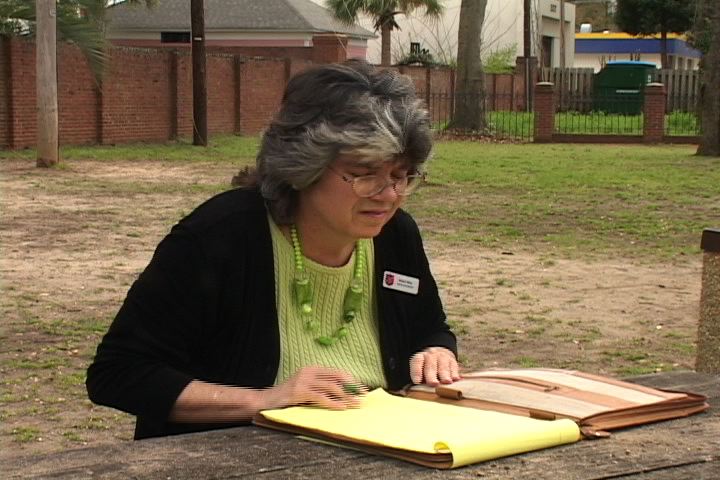 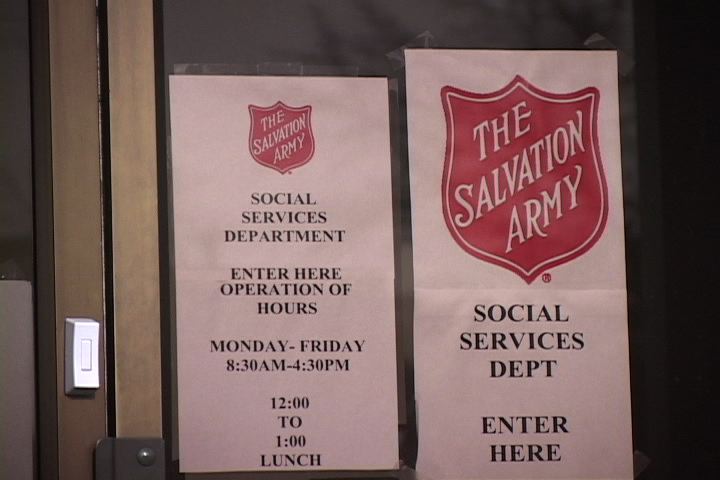 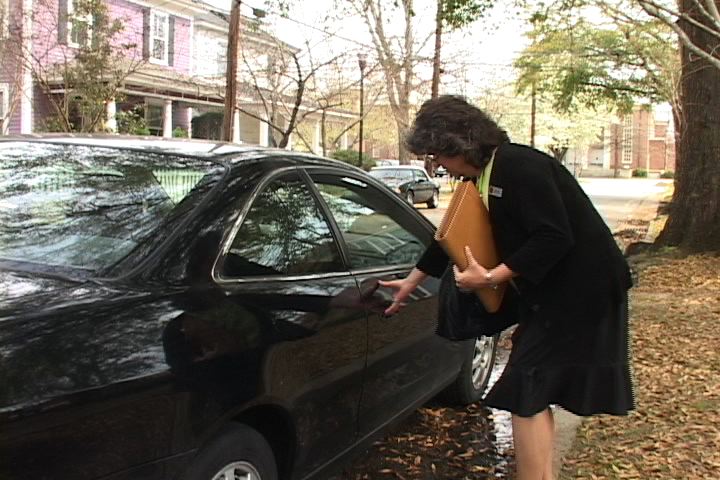 The Columbia Salvation Army says there are over 1,000 homeless people on the streets of Columbia every night and fewer than four hundred beds available in the shelters. This means hundreds of people have nowhere to sleep at night.

Melanie Miller hued to be one of them.  She became homeless in 2003 when she worked in the housing office at USC.  Two close family members died that year and Miller lost the job she had done for 17 years.

"I lost my job, my home, my car, and I found myself to be living in a state of homelessness, with a pretty severe alcohol and drug problem," Miller says.

She lost touch with her family, living on the street during the day and sleeping in shelters at night. She didn't seek help until she reached what she describes as the lowest point in her life.

"A man in my community offered to buy me a cheeseburger if I engaged in sexual activity with him," Miller said.

Melanie told him no, but feared she would eventually have to say yes if she continued living on the streets.

"I knew then that if that happened, I really wouldn't want to continue living," Melanie said.

That's when Miller enrolled in an alcohol and drug rehab program and began working part time at the Salvation Army. She says it took her a while to learn how to interact in ways that other's consider normal.

Miller has been working full time as the grants coordinator for the Salvation Army for two and a half years, and helping over 1,000 of Columbia's homeless last year.

"You don't realize how fragile your own existence is until something really tragic happens, and then you become really aware of other people and how other people really suffer on a daily basis," she says.

She says she thanks God every morning that she wakes up drug and alcohol free.

"It's a wonderfully different life".