Thousands Attended the Carolina Cup For More Than Just A Race 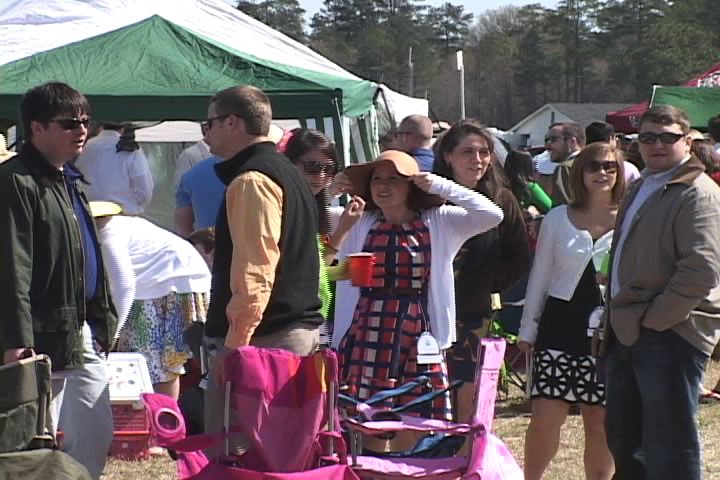 Carolina Cup Steeplechase brings out thousands to the racetrack year after year. 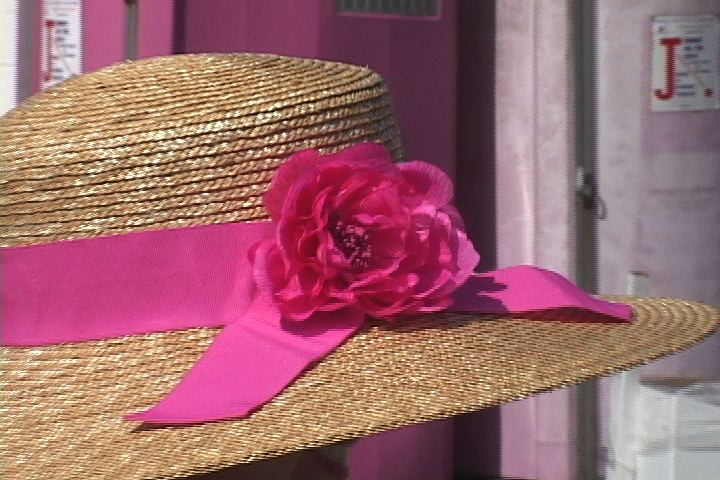 The fashion is a popular topic at Carolina Cup.

The town of Camden celebrated the 80th running of the Carolina Cup Steeplechase this weekend, hosting an estimated 68,000 people at the annual kick-off for spring.

The Carolina Cup, however, is more than just a horse race for many people. It is more of a way to enjoy an early spring outing with family  and friends year after year.

Many of the crowd at the Springdale Race Course said the Cup was about hanging out with friends, bonding with sorority sisters, and enjoying the beautiful weather.

For others, the day is more recreational. They said it was about drinking beer and having a good time.

Some even see Carolina Cup as a fashion show. It was all about showing off their spring outfits,  the giant hats for the girls and the bow ties for the boys.

While you may think the Carolina Cup would be all about the horses, some people said they didn't even see a horse. They said they heard the horses, but never saw one.

No matter why they come to the Carolina Cup, people see it as a place where memories are made, even if they don't remember all of the memories.

By the way, the race was won by the 6-year-old horse named "Spy in the Sky."