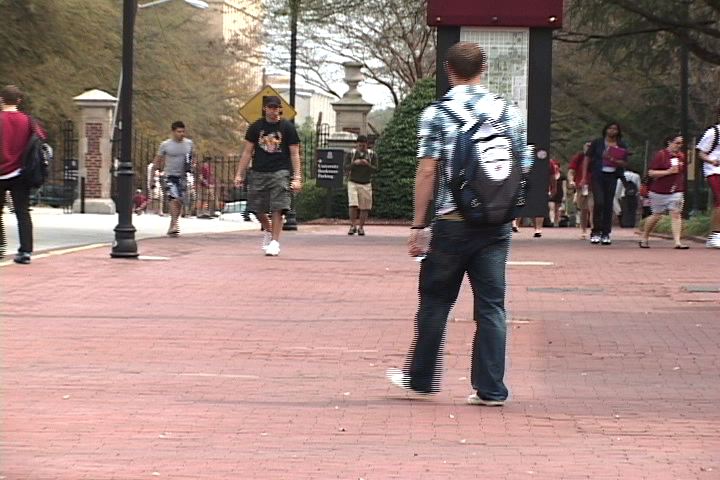 USC enjoys a student retention rate at 87%, but officials believe that could be even higher 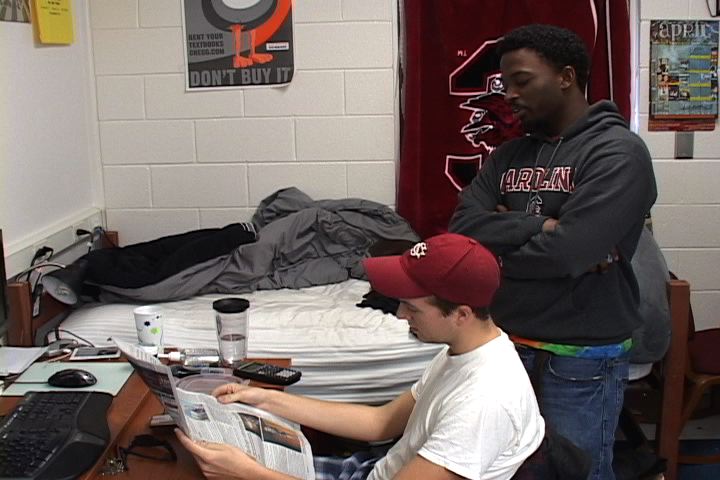 University of South Carolina officials say the school has the second highest freshman student retention rate among the Southeastern Conference schools.  USC reports  87% of freshmen now stay at the university the following year.

Many freshmen still have problems they have to overcome during their first year.  Anthony Gomez started out the year making high grades, but he says his grades and his class attendance quickly dropped.

Anthony was still sure he would perform well academically even if he did not attend class.  He didn't and is struggling to make things up.

This confidence is what sometimes keeps students from doing well in freshman classes according to USC Associate Vice-President for Student Success Initiatives Susan Weir.

"I see students that make the assumption college isn't different form high school.  But college is a lot different.  It takes so much more time and effort and sometimes it's hard to get students to perform and behave accordingly," she says.

Weir says USC could achieve an even higher retention rate if more students would make use of supplemental instruction courses such as the Writing Center and the Student Success Center where tutoring is available.