Faster Internet Speeds Could Be Coming to Columbia - DatelineCarolina

Columbia Hopes To Be Test Site for Ultra-fast Internet 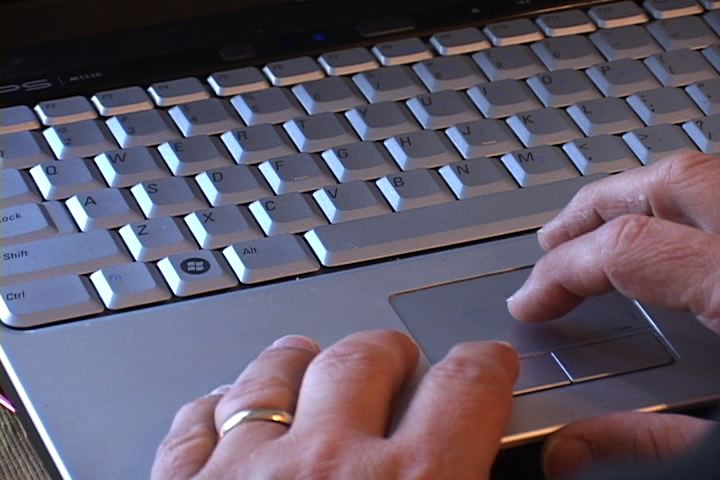 Google Fiber would bring faster Internet speeds to the City of Columbia. 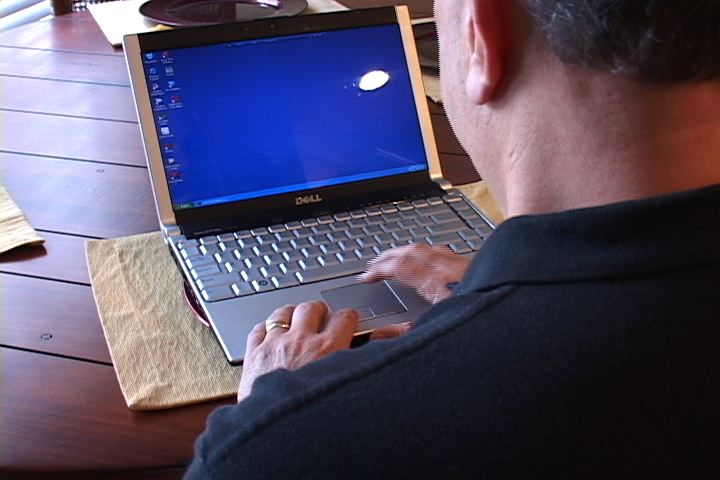 The City of Columbia has hopes of becoming part of a new Google experiment called Google Fiber. The experiment will make Internet access better and faster.

If Columbia is picked the city would have Internet speeds 100 times faster than any Internet currently available.

Computer analyst, Neil Silver works on the Internet everyday in Columbia, and he says he constantly faces the problem of slow speeds.

Google will choose one city from the country to be the trial area for the experiment. The city of Columbia has launched a campaign in hopes of being picked.

"We've set up a Facebook page, we've got a YouTube group, we've got people submitting videos to go along with there nominations, and we've just been spreading the world through our networks," says Mandi Ingram, Marketing Director with the Midlands Authority on Sports, Recreation and Tourism.

Columbia hopes it will not only bring faster connections, but more jobs and money to the area.

"I think it would bring a ton of jobs here, it would kind of be the equivalent of getting a Disney World here in terms of the tech world, it would be huge," says Ingram.

If Columbia is chosen, Neil's connection problems could be a thing of the past.

Ingram says Google will select the city by the end of the year. There is no world yet on how long the system will take to set up.