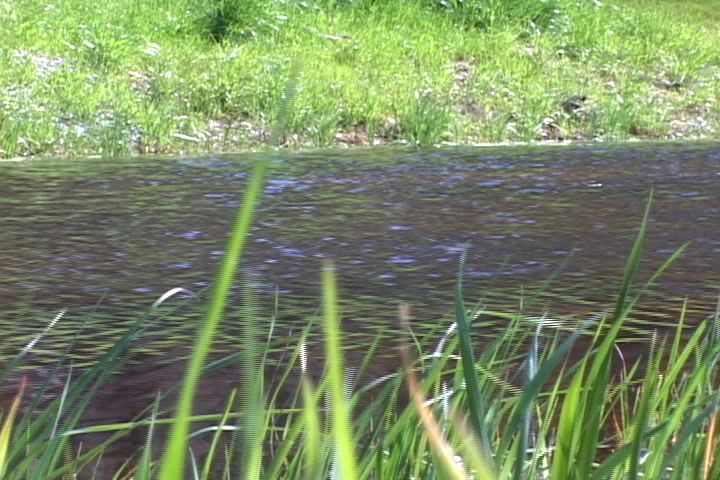 Visitors can expect to see vegetation that grows along Broad River 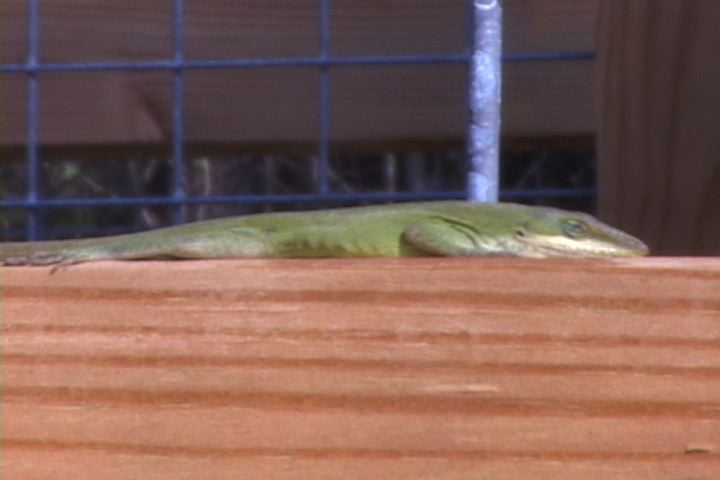 The park offers wildlife like this lizard that is sunbathing

People in the Midlands now have a one of a kind place to see wildlife, wetlands, and native vegetation right here in the Columbia area.   Saluda Shoals Park Wetland Preserve, just ten miles outside of Columbia, opened Friday.

The Irmo-Chapin Recreation Commission restored the wetland to educate people about wildlife and vegetation that call South Carolina home.

The commission spent nearly $1 million installing pumps to maintain water levels, scooping out a shallow pond, and building a long boardwalk with viewing stops for vegetation, wildlife, and the Saluda River which runs through the park.

Park visitor Alba Eckstrom is excited about the upgrade.

"I think it's beautiful and a very good use of what people would think of as land that is not usable, or not as attractive because of the power line right away," she says.

"The more wetlands you have, the more productivity you have, and the greater the habitats become, and the more healthier your environment is," she says.