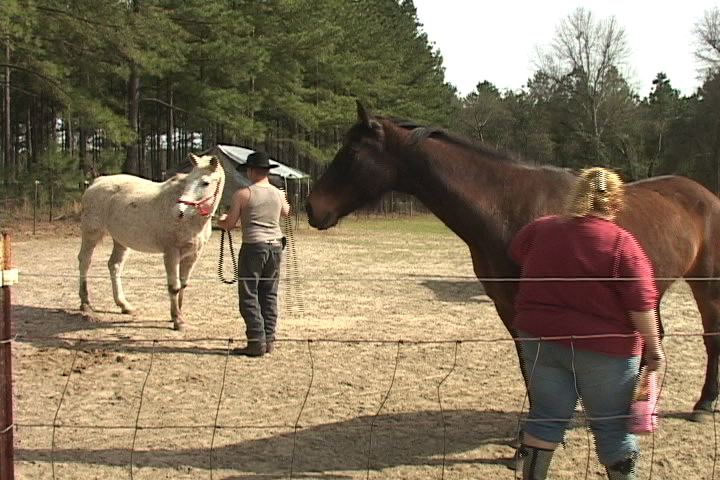 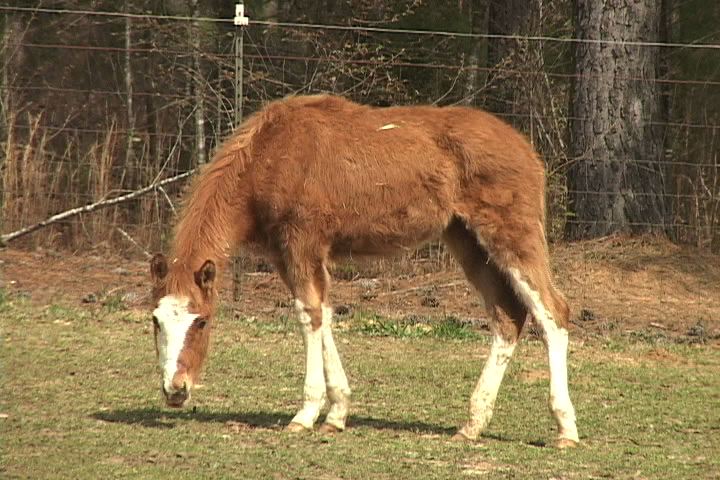 Braveheart came to Stormy Farms underweight and with foot problems 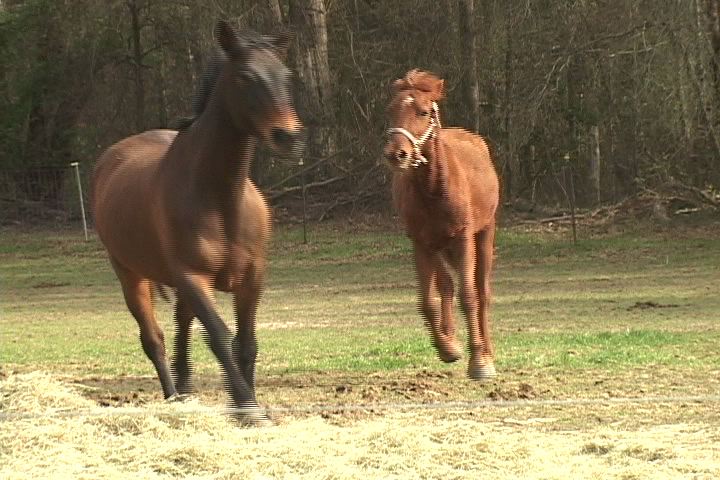 The Thorpes have taken in over 100 horses.

One Orangeburg couple has made it their mission to take care of abused horses until they can be adopted into safe homes.

"They didn't trim his hooves and he was actually standing on his tippy toes and so what that caused was swelling in his ankles," said rescuer Shawna Thorpe.

"He had no food. He had no grass to graze on. It was nothing but sand and mud," said her husband John Thorpe.

Owners of Stormy Farms John and Shawna Thorpe have seen many of these horses before. That is why two years ago  they started taking in abused and neglected horses.

"It makes me feel like the human race is not what it used to be. We used to rely on horses during the Civil War and stuff like that. Now people are just letting them die in their backyards," said Shawna."

The Thorpes blame neglect they are seeing on several things.

Shawna says they get a few donations but most of the money comes out of their pockets. But they will take in horses anyway they can help. The Thorpes are working with the Orangeburg Police Department to find abused horses.

"We can seize and purchase. We also can buy horses at an auction to save them from the meat man so it's a lot of different ways we come about them," said Shawna.

The Thorpes say they can only take in six horses at a time until they finish building a new fenced in area. John hopes the more people who hear about these horses the better.

"I hope more people will become aware of caretaking of animals and at least know what kind of calls to make as far as owning an animal," said John.

The Thorpes have taken in over 100 horses since they started. About 85% of the horses survived and have been adopted into new homes. The Thorpes plan to continue saving abused and neglected horses as long as they are able to.