Some Athletes Turning to Nitric Oxide Despite Possible Dangers - DatelineCarolina

Some Athletes Turn to Nitric Oxide to Build Bodies Despite Dangers 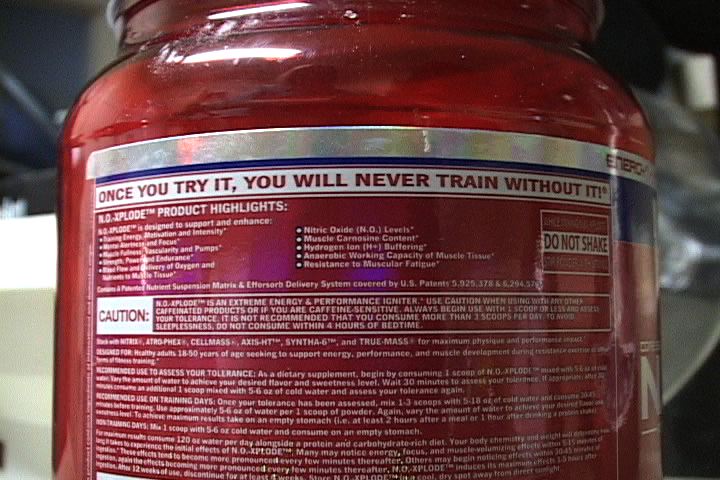 NO Xplode claims to boost endurance, speed and energy. 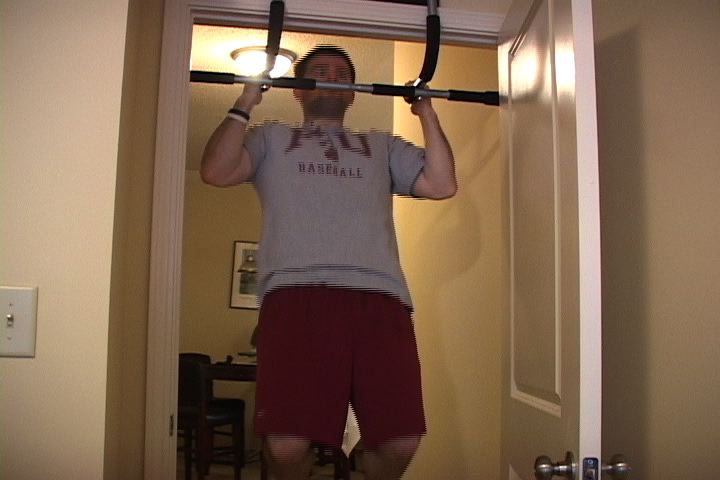 Since the ban of steroid use in many athletic competitions, some athletes have turned to the use of Nitric Oxide.

It is listed as a natural supplement, so it has not been banned and is completely legal for use.  The product claims to boost speed, endurance and energy and it claims muscles work better during workouts.

Brett Longenecker has used a form of the product called NO Xplode for the past two years to boost his body and his confidence.

Longenecker now spends at least two hours a day lifting weights or doing cardio exercises.  Something he says he's able to do from the help of the Nitric Oxide.

"I'm definitely stronger and I have a lot more energy to burn.  I've noticed clear results exactly where I wanted them," he says.

So how does Nitric Oxide work?  The chemical is inside every living being.  It controls vascular and pulmonary functions meaning it carries blood through the veins and controls how quickly the blood is pumped.

But a 2007 University of Virginia study found that too much Nitric Oxide in the body can be risky.  According to the study, when an overdose happens, the body thinks that more blood needs to be pumped at a faster rate.

Oxygen is taken from the brain and causes the veins to open wider.  This could cause slow damage to the brain cells and can cause early dementia, Alzheimer's or even death.

One study published by Barnes and Belvisi for the Thorax Medical Journal in 1993 has even linked the substance to lung disease.

These risks are some of the reasons Matt Stugart stopped using NO Xplode completely after he experienced some of the negative side effects.

"It would be an hour or two after my workout and I would be sitting at home.  I could see my veins bulging out from the top of my arm all the way down to my hand," Stugart said.  "And migraines.  I never had them before but I was getting them frequently."

The makers of NO Xplode admit that an overdose is possible.  But since there is no definite amount that is considered safe, they recommend "symptom mapping" to find out how your body responds to different amounts.  They do say their product is safe for anyone who does not have a pre-existing medical condition or heart problems.

So will these risks keep Longenecker from using his pre-workout shakes?

"I don't know," says Longenecker.  "Knowing what it can do is a little shocking."

No matter what his friend decides to do, Matt Stugart knows it won't be something he's returning to.

"I won't be returning to using it daily like I used to.  There's no way."

Some athletes are afraid that the supplement will eventually be banned because of negative side effects.