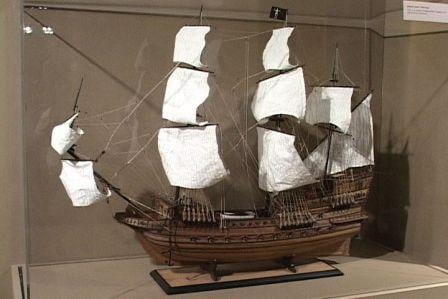 The exhibit features a replica of the Queen Anne's Revenge. 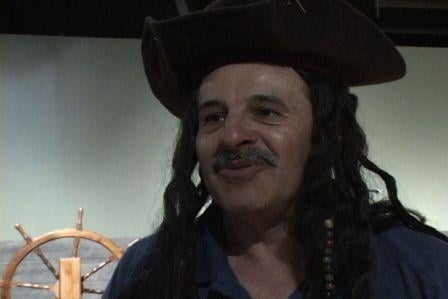 John Quintal visited the Museum with his grandson.

"Pirates, Privateers and Buccaneers" is the newest exhibit at the South Carolina State Museum and even though it just opened Monday it's already drawing crowds.

"I think the idea of the ‘free living, go where you want to' lifestyle is appealing to a lot of folks," says the museum's Director Tet Underwood.

He says kids and adults alike have been pouring into the museum all week.

"I recommend this even for the older adults, there's a lot of fun you can have with it," said visitor John Quintal.

Crowd favorites include artifacts from the wreck of Queen Anne's Revenge, Blackbeard's ship that stopped in Charleston centuries ago.  The wreck was recently discovered off the coast of North Carolina.

The exhibit features real pirate treasure, weapons and artifacts.  It also offers hands-on activities for children.  Kids can learn to tie nautical knots, play with pirate puppets, and can even dress up like pirates.  There are also virtual games and educational videos.

"Pirates, Privateers and Buccaneers" will be at the museum through September, so you have plenty of time to get to the Museum and find your inner pirate.

Tickets are $7 for adults and $3 for children.